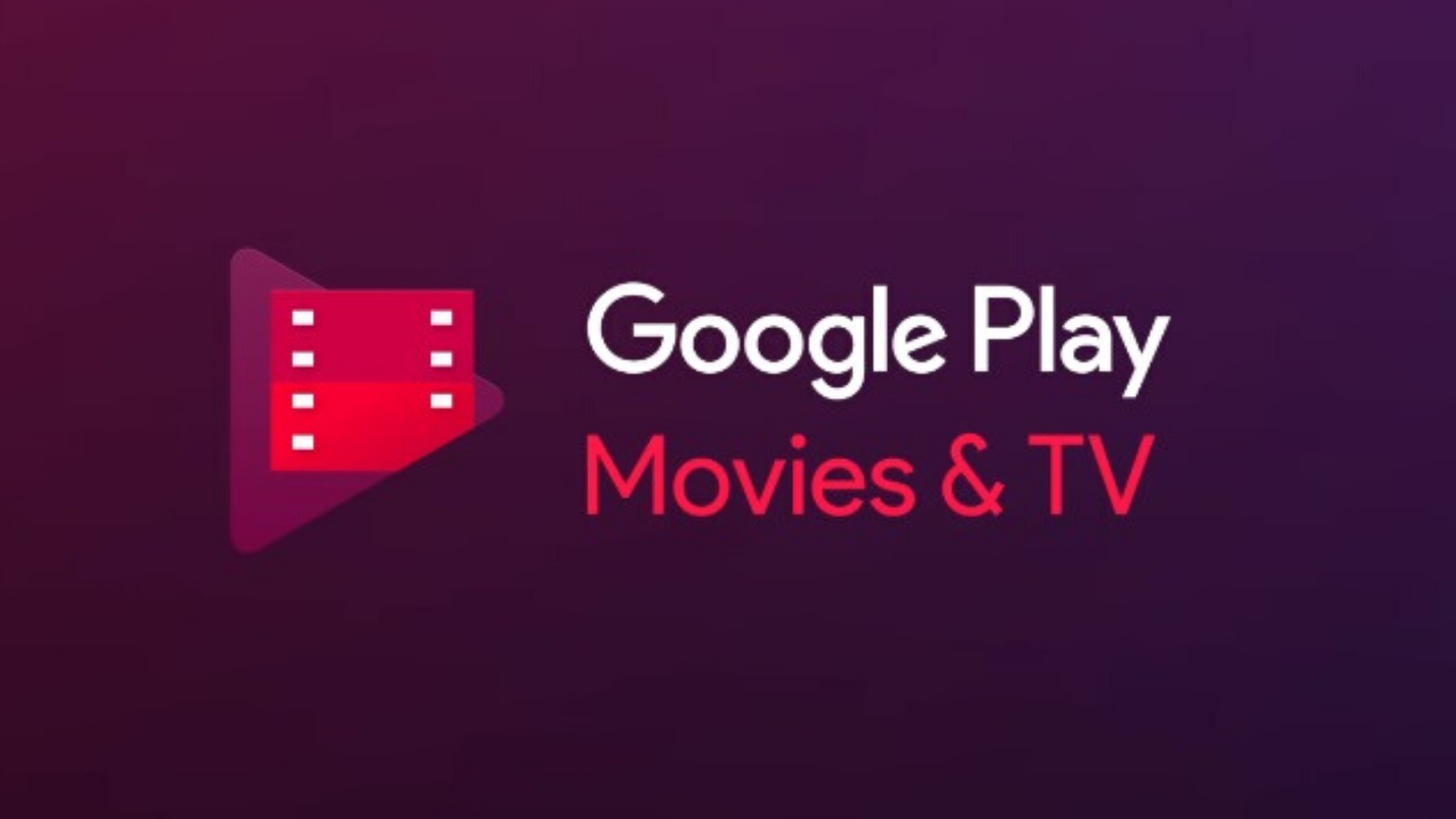 Netflix has halved the amount the bandwidth its 4K Ultra HD streams consume, as part of announced plans to ease internet congestion during the Coronavirus crisis. Last week, the EU called on Netflix and other streaming video providers to cut the amount of internet bandwidth their services used to avoid broadband networks being overwhelmed. It now seems those measures have been implemented in the UK, with Netflix’s Ultra HD 4K streams now using half the bandwidth they were last week. “Something like BBC Planet stuff doesn’t have that same ‘fall through the screen’ sharpness,” he adds. It’s not clear whether ordinary HD streams, which will be used by the vast majority of Netflix’s worldwide customer base, have also been downgraded. Netflix said last week that it was aiming to reduce overall bandwidth consumption by 25%. “In normal circumstances, we have many (sometimes dozens) of different streams for a single title within each resolution,” the company’s VP of Content Delivery, Ken Florance, wrote in a blog post last week. “In Europe, for the next 30 days, within each category we’ve simply removed the highest bandwidth streams. If you are particularly tuned into video quality you may notice a very slight decrease in quality within each resolution. But you will still get the video quality you paid for.”…More

When it comes to streaming movies, Google Play Movies is nowhere near as popular as Netflix or Prime Video. This is because Google Play Movies is a marketplace where one can rent or buy movies and TV series, while other streaming services follow a subscription model. Google, however, is looking to change things around as it is seemingly planning to offer hundreds of free ad-supported movies through Play Movies. A teardown of v4.18.37 of the Google Play Movies APK for Android has references to Google adding hundreds of free ad-supported movies to the platform. One of the strings contains the snippet “Hundreds of movies, just a few ads” which points to the company making an expansive library of movies available for free on the platform. It is unclear if the company intends to make its entire Play Movies library available via an ad-supported model or if it will be limited to selected movies from a handful of studios. Whatever the case might be, this is definitely a unique approach from Google. It will be interesting to see how this ad-supported model for free streaming of movies works out. A lot will also depend on the content library and how expansive it is…More

MX Player launches its free movie and TV streaming service in the US, UK, and 5 more countries

Most of us know MX Player as the best video player on Android, able to handle any file format, codec, bitrate, or subtitle extension. What you may have missed though is that MX also has an on-demand movie and TV show streaming service in India. It’s now expanding availability to seven countries, including the US and UK. First of all, here’s the list of countries where streaming is now available: Australia, Bangladesh, Canada, Nepal, New Zealand, UK, USA. If you already have MX installed, you don’t need to do anything. The interface should switch by itself to enable the new Video tab. One of our team members verified that he has the feature in the US, but another in the UK doesn’t. So it may be slowly rolling out to users. MX’s video service launched in 2018 in India, a few months after the app’s purchase by Times Internet. It’s free, ad-supported, with no premium ad-free option yet. It lapped Netflix and Hotstar and became the most popular streaming service with 175 million monthly users. MX has inked deals with local studios in the US and UK to include more appealing global content, but you shouldn’t expect to find a lot of hot and new movies or shows. Most titles are a little old, though you can’t be that picky when the VOD service doesn’t cost you a penny. Plus, now that most of us are stressed at home, a little dive into classics from a simpler time should be considered a feature and not a drawback…More

Coronavirus Quarantine Boosts Streaming Video, but Not Advertising Yet

People are spending more time streaming video as the novel coronavirus forces them to stay indoors. Advertisers, however, aren’t following the same trajectory. TV streaming time in the U.S. went up 12% last week compared with the previous week, according to video technology company Wurl Inc., which says it tracks viewing habits of about 5 million viewers on internet-connected TV sets. Amazon.com Inc. and Walt Disney Co. ’s Hulu have seen streaming go up during the crisis, according to people familiar with the matter. Other streaming video providers including AT&T Inc.’s HBO and Vizio Inc. have reported increased viewing on their streaming services as well. Viewers seem particularly motivated to find new things to watch, according to Vizio, which is one of the largest makers of TVs. “We’re not just seeing more time spent with streaming and TV, which we expect to continue to go up, but we’re also seeing more time spent on search and discovery,” said Mike O’Donnell, the head of Vizio’s platforms business. “With no sports and growing news fatigue, people are starting to search for more content to watch.”Viewing sessions from March 16 through 22 across ad-supported and ad-free apps on Vizio’s connected-TV platform rose 40% from the previous week. Its platform tracks viewing habits for 10.1 million TV sets using its operating system…More

People staying at home due to the coronavirus pandemic appear to be listening to more radio rather than music apps, figures suggest. Global, which owns Capital FM and talk station LBC, said online radio listening had risen by 15%. The BBC said streaming of its radio stations had risen 18% since last week. Meanwhile, data from two US analytics companies suggested use of music-streaming apps such as Spotify had dipped by about 8%. “These figures indicate that the public are turning to radio in times of crisis,” a Global spokeswoman said. BBC Radio and Education director James Purnell said: “People turn to us during significant events for our news and analysis but also for music, entertainment and companionship. “Last week, we saw record live listening on BBC Sounds.” The numbers shared by the BBC and Global are from their own online streaming platforms. Radio Joint Audience Research (Rajar), the official organisation that measures radio listening figures in the UK, has not released its latest numbers yet. According to trusted music industry monitor BuzzAngle, US music streaming between 13-19 March fell by 8.8% compared with the previous week…More