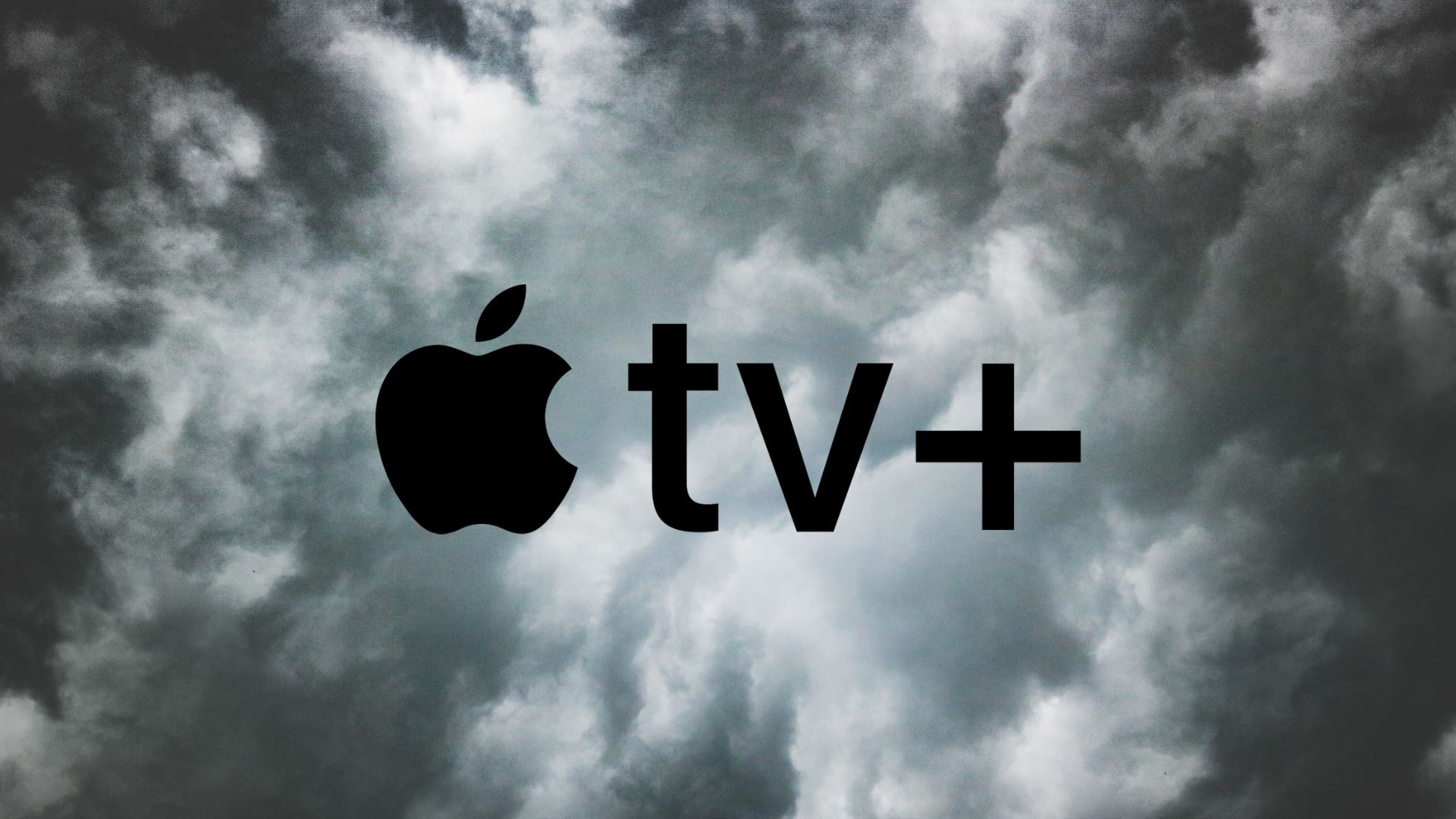 Disney+ might be the new streaming kid on the block, but it wasted no time in attracting 28.6 million paid subscribers. That’s the number as of Monday, according to the company’s CEO Bob Iger during its first-quarter earnings call today. The company reported 26.5 million as of the end of its most recent quarter but has grown even more since that time. That may not seem like a lot when compared to Netflix’s 167 million subscribers, but to put it in context, Disney+ has been around for less than three months, while Netflix has been streaming movies and TV shows for 12 years. Disney’s CEO attributed the current success of the streaming service to content like The Mandalorian series which features the popular Baby Yoda character. Iger pointed to both as an example of “the company’s ability to connect with audiences.” Connecting with audiences has always been a strength of Disney, which is as good as anyone at promoting its brands. Disney+ gives it a powerful platform to showcase those brands, including its classic animated films, Pixar, Marvel, and of course, Star Wars. Combining all of those into one service, instead of licensing them out to other platforms–like Netflix–has apparently paid off. Of course, Netflix isn’t going anywhere. It is, however, clearly under new pressure from media and tech giants like Disney and Apple. And while Netflix’s recent quarterly report showed that it continues to add subscribers, most of those are outside of the U.S., where growth has slowed significantly….More

Netflix is rolling out support for the new AV1 video codec in its Android app, which the company claims compresses video 20 percent more efficiently than the VP9 codec it currently uses. The company says the codec can be enabled now for “selected titles” by enabling the “Save Data” option, although it doesn’t detail exactly which titles are supported. Eventually, Netflix says it plans to roll out AV1 on all its platforms, and is working with device and chipset manufacturers to broaden compatibility. AV1 is important not just because it consumes less mobile data, but because the royalty-free video coding format has the support of the major tech players. The group behind the standard, the Alliance for Open Media (AOMedia), was founded in 2015 by a group of companies including Amazon, Google, Intel, Microsoft, and Netflix, and in 2018 Apple joined their efforts. Apple is a particularly significant addition, since its devices don’t currently support the predominant VP9 standard, which is why you can’t watch YouTube in 4K on devices like the Apple TV or iPad Pro. Although Netflix notes that the plan is to eventually use AV1 across all platforms, it sounds like the codec is still in its early stages. Restricting its use to the “Save Data” option, for example, suggests that it’s not the best choice for picture quality. And, as Engadget notes, enabling the codec for YouTube playback generates a warning that “Streaming AV1 in HD requires a powerful computer.” That makes us wonder how AV1-encoded Netflix videos will impact that battery life of our smartphones…More

As it revealed its stunning first quarter results, Disney revealed that by 28 December 2019 it had racked up 26.5 million Disney+ customers since the service’s launch on 12 November. In the company’s analyst call on 5 February 2020, CEO Bob Iger added that since then the total now stands at over 28 million subscribers. Digital TV Research sees Disney+ will be the biggest SVOD winner over the next five years, projecting that the DTC Offer will to take its total to 126 million by 2025. This would represent 53% of Netflix’s expected subscriber total by that time, up from only 27% in 2020. “Much of this initial growth will come from the US, principally due to the attractive bundling of Disney+ with ESPN+ and Hulu,” noted Digital TV Research principal analyst Simon Murray. “ESPN+ and Hulu are not yet available outside the US, but we still expect strong Disney+ take-up globally. Digital TV Research believes that as many as five global platforms will have 553 million paying SVOD subscribers by 2025, adding 196 million subscribers between 2020 and 2025. The research showed that Netflix will likely gain 51 million subscribers between 2020 and 2025,revealing that there is still growth left for the most established platform. This would see Netflix will command 44% of the 2025 total for the five platforms, down from 53% in 2020…More

Viasat, a global communications company, and streaming service fuboTV have teamed up with a partnership that will change the way content can be delivered on planes. This partnership will use innovative technology standards from the Streaming Video Alliance and apply them to in-flight connectivity for the first time. The fuboTV and Viasat partnership will allow airlines to sign up for the service and seamlessly make fubo Sports Network live streaming available to all passengers at no charge. News, sports, and entertainment would be available on all US flights equipped with Viasat satellite internet. “We’re focused on delivering the best live TV and sports streaming service to our customers—anywhere, and now that includes at 35,000 feet,” said Cristina Arango, director of strategic partnerships, fuboTV. “Streaming live television is complex, and fuboTV prides itself on our internally-built tech stack that allows us to bring a stable experience to our subscribers. That’s why it was critical for us to work with a proven technology partner like Viasat to enable fuboTV to be one of the first live streaming services to expand distribution to the U.S. aviation market. We are excited to offer both fuboTV and fubo Sports Network without the need to purchase an in-flight Wi-Fi package, to millions of passengers every month—which is an untapped environment for us.”Participating airlines would be able to give passengers, whether fuboTV subscribers or not, free access to fubo Sports Network…More

Disney’s dedicated sports over-the-top (OTT) service ESPN+ has surpassed 7.6 million subscribers in the US, more than doubling its paid customer base from the 3.5 million announced at the beginning of November. Such substantial growth has coincided with the expansion of the US media giant’s direct-to-consumer (DTC) business, including the recent launch of its Disney+ streaming platform, which has already amassed 28.6 million subscribers. The two platforms form part of a US$12.99 per month bundle offer launched in the US back in November, with the Hulu streaming platform – also majority-owned by Disney – included in the package. Overall, Disney’s DTC business achieved astounding year-on-year growth, reaching US$693 million in revenue by the end of 2019, up from US$136 million the previous year. Bob Iger, Disney’s chief executive, attributed coverage of the Ultimate Fighting Championship (UFC) as a driver for the recent growth in ESPN+, citing Conor McGregor’s victory over Donald Cerrone on 19th January as a key milestone. Speaking to investors on 4th February, he said the service gained an additional 500,000 new subscribers for McGregor’s return to the octagon, while also bringing in one million pay-per-view (PPV) purchases. Away from the US, Iger also confirmed that the company will launch its Disney+ service in India on 29th March as part of a rebranded premium package alongside its Hotstar OTT service. The rollout will align with the start of the 2020 Indian Premier League (IPL) Twenty20 cricket season…More