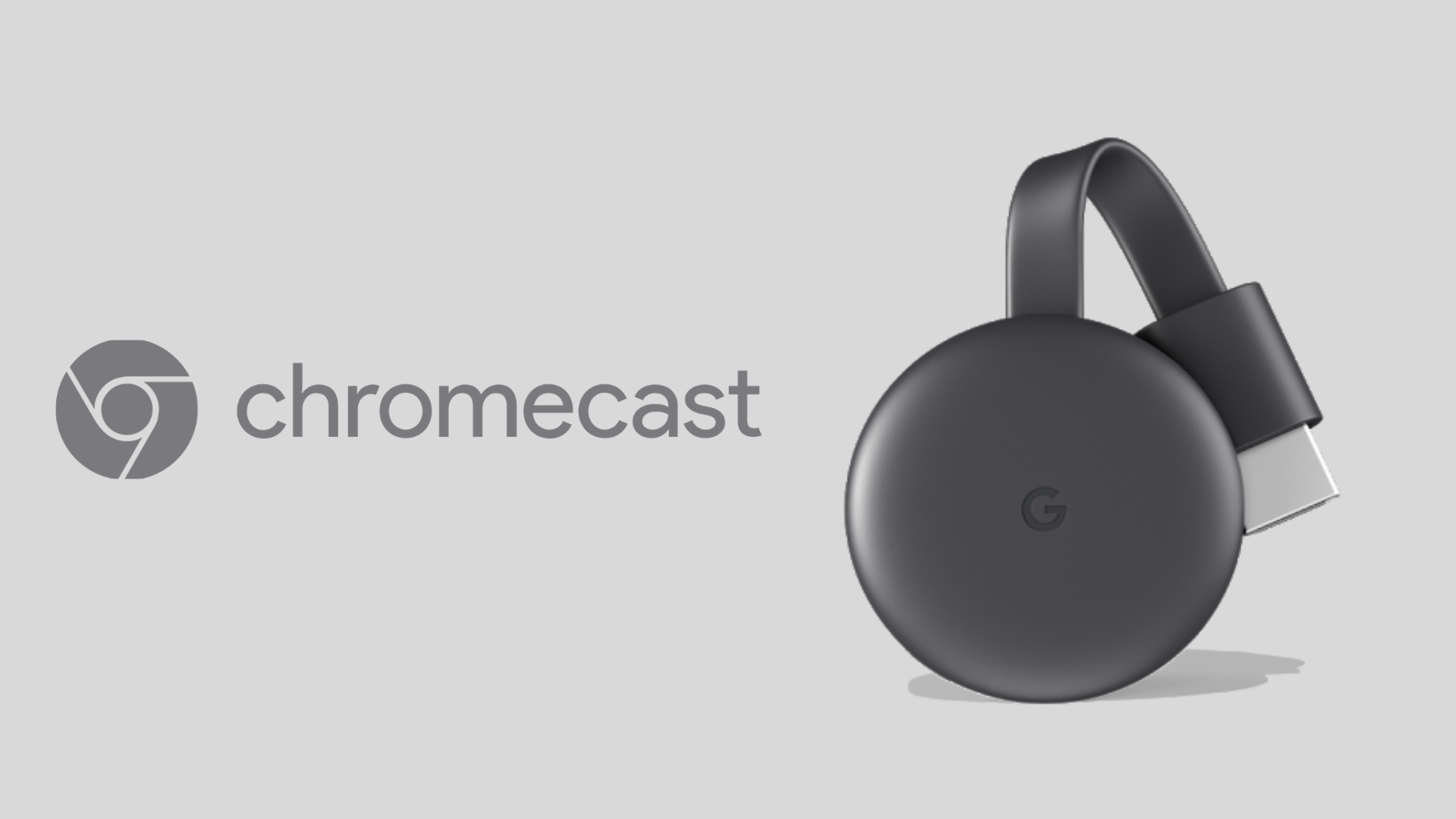 After trying to establish the Chromecast and later Chromecast Ultra as affordable, flexible streaming devices, the company is now focused on pushing Android TV into more living rooms. According to 9to5Google, Google is currently working on a follow-up to the Chromecast Ultra. But this time, Android TV will be the software that powers it. And like its main competitors — Roku, Fire TV, and Apple TV — Google will now bundle a remote with the device. Instead of presenting customers with menus and built-in streaming apps (like Netflix) as Roku and Amazon do, the Chromecast has always relied on consumers taking the step to cast audio and video content from their mobile phones or computers to Google’s streaming dongle. Apps were quick to add Chromecast support, so this strategy offered plenty of choice — and some appreciated its simplicity. But there was a learning curve involved for those who were more accustomed to traditional TV interfaces. The switch to Android TV shouldn’t result in any lost functionality; you’re able to cast content to Android TV devices just as you can with a Chromecast. More importantly, the richer Android TV experience will allow Google to better integrate other services like Google Assistant voice search to help people find something to watch. (That’s where the remote comes in.) This sort of thing is table stakes for other streaming gadgets, but has gone ignored by Chromecast. Aside from powering streaming players like the Nvidia Shield, Android TV is also built into many TVs from companies including Sony. Verizon, AT&T, and other TV service providers have also recently launched set-top boxes that run Android TV. Google says over 160 TV providers are now using Android TV in some fashion…More

Discord is upping the amount of people who can simultaneously view a live stream from 10 to 50 as a result of the novel coronavirus pandemic. Discord CEO Jason Citron writes that the company took the decision after hearing about how people are using Discord to overcome the disruption to their lives caused by the virus. Launched last year, the Go Live streaming functionality lets users stream video of their current app or game over Discord. “We wanted to find a way to help,” the CEO says. In his blog post, the CEO said that Discord will maintain the higher user limit “as long as it’s critically needed,” while a tweet announcing the change indicated that it would remain in place for “the next few months.” However, the CEO also warned that the move is likely to create a surge in demand for the feature, which could lead to performance issues. It’s a nice gesture from the company, since experts agree that social distancing — asking people to avoid gathering in groups and keeping their distance from others — is one of the best defences we have against stopping the spread of the virus. Citron said that he hoped the feature would make it easier for teachers to conduct classes remotely, for co-workers to collaborate, and for groups to meet. Of course, it should also make it easier to just watch some friends play games if you’ve been going stir-crazy while self-isolating…More

Coronavirus Prompts Teacher to Stream Their Class About Streaming on Twitch

“This is an actual college class; be nice” reads a line of text at the bottom of Robert Yang’s Twitch stream, a not-so-subtle warning something a bit different is happening in their stream. Yang is a game designer and assistant arts professor at NYU Game Center in Brooklyn, a school that specializes in teaching game design and culture. Due to continued concerns over the spreading novel coronavirus, NYU Game Center is one of many academic institutions that’s told students to stay at home. Suddenly, Yang had to figure out how to teach remotely. One class that Yang teaches focuses on streaming culture and its impact on games. The course naturally has some reading involved—specifically, Watch Me Play by author T.L. Taylor—but unsurprisingly, it also involves a lot of watching and doing. Students are required to stream themselves one per week. “Then they relate their personal experiences to the book,” said Yang to VICE Games over email today. “It’s the fun academic trick of picking out a seemingly non-academic and profane thing, and unpacking its complexity until it becomes a metaphor for everything.” The decision to send students home and teach remotely came pretty quickly and without a ton of preparation for either side, a decision Yang called “rushed.” One advantage for NYU Game Center, however, is that games are intertwined with technology, meaning everyone involved is pretty familiar with a broad suite of tools that can aid in the awkward transition…More

Tubi checks into over 30,000 US hotel rooms through Enseo

In addition to in-room entertainment, Enseo’s platform powers additional products including the MadeSafeemployee safety solution, Fido IoT energy management and high-speed internet. The deal means that Tubi’s AVOD catalogue of over 20,000 films and television shows completely from over 250 content partners, including nearly every major Hollywood studio, is now available in over 20 hotel and resort brands throughout the US in over 30,000 hotel rooms. “We are always looking to elevate the guest room experience and want to provide guests the content they want directly to the guest room TV, which is why we are partnering with Tubi and offering its impressive library of movies and TV shows,” commented Enseo founder and CEO, Vanessa Ogle. “Our collaboration with Enseo comes at a time where we remain focused on providing easy access to premium content for everyone,” added Andrea Clarke-Hall, vice president of business development, Tubi. “We’re thrilled about our partnership that will allow guests to enjoy our massive library at no additional cost.” At the end of December 2019, Tubi revealed that its number of monthly active users (MAU) had grown to 25 million and total view time (TVT) had rocketed to over 163 million hours watched…More

Almost a quarter (23%) of new video on demand subscriptions in the August-October went to Netflix, followed by Hulu with 20 percent, according to the latest data from Kantar for the US. Amazon Video came next, followed by HBO. Of all new VoD subscriptions in the three months, over half (56%) were “stacked” second or third subscriptions. Hulu led here, with 67 percent of new Hulu subscribers already signed up to other services. In general, a bit under a third (30%) of all subscriptions were from first time susbcribers. Of these, 31 chose Netflix. Of all new Netflix subscribers, 43 percent were first time VoD subscribers. For HBO Now, this was at 32 percent. In terms of “customer advocacy,” a statistic showing customer retention and growth, Netflix tied in first place with HBO Now with a NPS grade of 63. Amazon Prime Video and Hulu had a grade of 53. HBO Now had a net satisfaction level of 8 percent in “value for money,” lagging behind other services. Amazon Prime led for net satisfaction with its variety of TV series, while HBO had a marginal lead over Netflix on satisfaction related to original content. Kantar has found no subscription fatigue yet in the VoD sphere, with consumers holding an average of four subscriptions and less than two audio subscriptions. Still, 52 percent of subscribers in general say there are too many subscription services…More