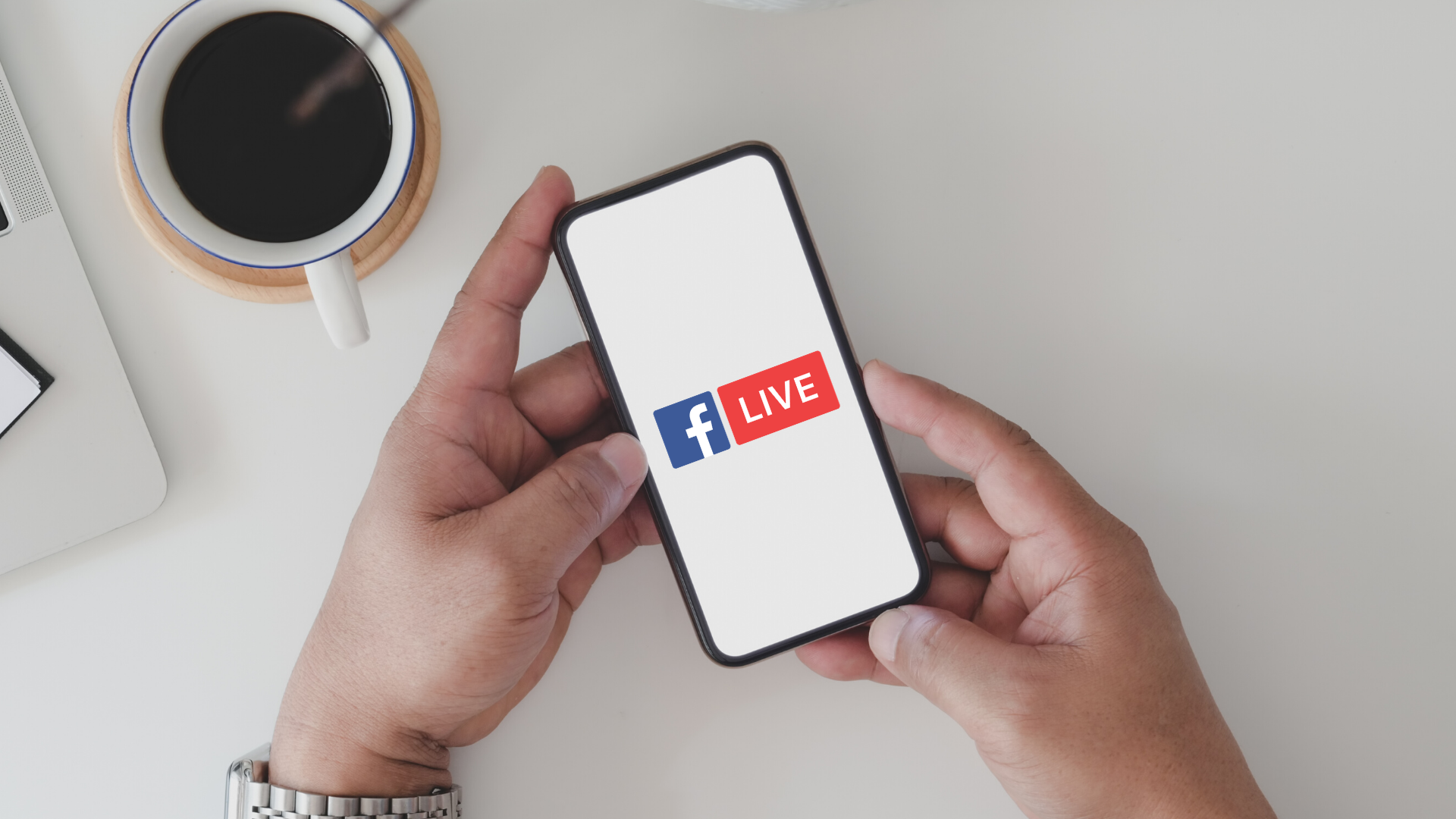 Facebook Focusing on Live Streaming, Video Streaming to TVs Soared 85% in U.S. and other top news

Facebook is abruptly shifting the focus of product development toward live streaming as COVID-19 lockdowns lead to increased demand. Fidji Simo, head of the Facebook app, told Bloomberg over the weekend that Facebook Live is “exploding” right now. The number of US users watching live video on Facebook has increased 50% since January, Bloomberg reports. This is due, in no small part, to the fact that people around the world are stuck at home in a collective effort to prevent coronavirus from spreading. Facebook is responding to the increased usage by accelerating the development of new features for Facebook Live. Facebook plans to make live streaming video accessible to more people, as well as more lucrative for those broadcasting the video. The following new features are said to be coming within weeks:

During the coronavirus pandemic, Americans are staying home — and, as you would expect, they’re streaming more than ever. U.S. consumers’ viewing of streaming has continued to increase through March. Over the first three weeks of March 2020, the total estimated number of minutes streamed to the TV was 400 billion, up 85% compared with the comparable three-week period in 2019, according to a Nielsen analysis. And during the week of March 16, consumers watched about 156.1 billion minutes of streaming content on TV, up 22% from the week prior, and 2.2 times the comparable week the year prior. In addition, amid higher TV viewing overall, streaming video services have steadily increased their share of time spent viewing on televisions, increasing over the past four weeks, Nielsen found. For the week of March 16, internet streamers captured 23% of all viewing being done on TVs, compared with 16% during the same week a year ago. Note that Nielsen is reporting just streaming to TVs: The analysis doesn’t measure mobile or PC video streaming, so the total amount of online video U.S. consumers are watching is even higher…More

Opening a new front in the campaign to dominate digital entertainment, Amazon is investing hundreds of millions of dollars into becoming a leading creator and distributor of video games. The internet giant said it intended to release its first original big-budget game, an ambitious science-fiction shooter called Crucible, in May after several coronavirus-related delays. It is also developing a full-fledged cloud gaming platform under the code name Project Tempo. And it is working on new casual games that broadcasters on its popular Twitch streaming service can play alongside viewers in real time. The push is Amazon’s most significant investment in original entertainment since it became a major producer of streaming series and films over the last decade. Amazon is also aiming at strategic rivals like Google and Microsoft, which have expanded their video game offerings. In a demonstration of Amazon’s commitment to video games and the imprimatur of its founder, Jeff Bezos, the company has bestowed the name Relentless Studios on its flagship game operation in Seattle. Mr. Bezos originally considered naming his company Relentless.com and personally registered the domain, which still points to Amazon…More

The camera giant pledges to “[help] creators stay inspired, engaged and growing” in these uncertain times. Camera and optics corporation Nikon has announced it will stream free online photography courses throughout the month of April. These classes run between 15 minutes and well over an hour, and visitors to the site usually have to pay for each individual class. But Nikon’s note on the page says that given the uncertainty of the times, the company’s mission remains “to empower creators. … We can do that by helping creators stay inspired, engaged and growing.” These classes are another example of the free services companies are offering to make hunkering down during the coronavirus crisis a little easier…More

Riding on the uptick of people seeking home workout solutions during the pandemic, Peloton has launched an app for Android TV so you no longer have to stream from a mobile app to a Chromecast if you’ve got a TV that runs on the platform. The app is available today on your Android TV’s Google Play Store for access to the company’s live and on-demand fitness classes. The launch follows a few other updates Peloton’s made for off-bike and off-treadmill streaming. Recently, it added apps for the Apple Watch, Fire TV, and Chromecast support for the iOS app. Peloton also extended its digital membership to a free 90-day trial for access to its yoga, meditation, HIIT, and weight training workouts, along with the standard cycling, walking, and running classes. In response to the social distancing measures across the United States to reduce the spread of the novel coronavirus, many fitness companies have begun offering free access to their roster of workout classes you can do from home, including Fitbit, ClassPass, and Tonal. Gym brands and independent fitness coaches have also started streaming classes online for free on Twitch, YouTube, and IGTV. If you’re looking for something to keep you moving at home, check out your favorite gym brands and fitness instructors on their websites, Instagram, or Facebook pages and you’ll likely find something to workout to…More