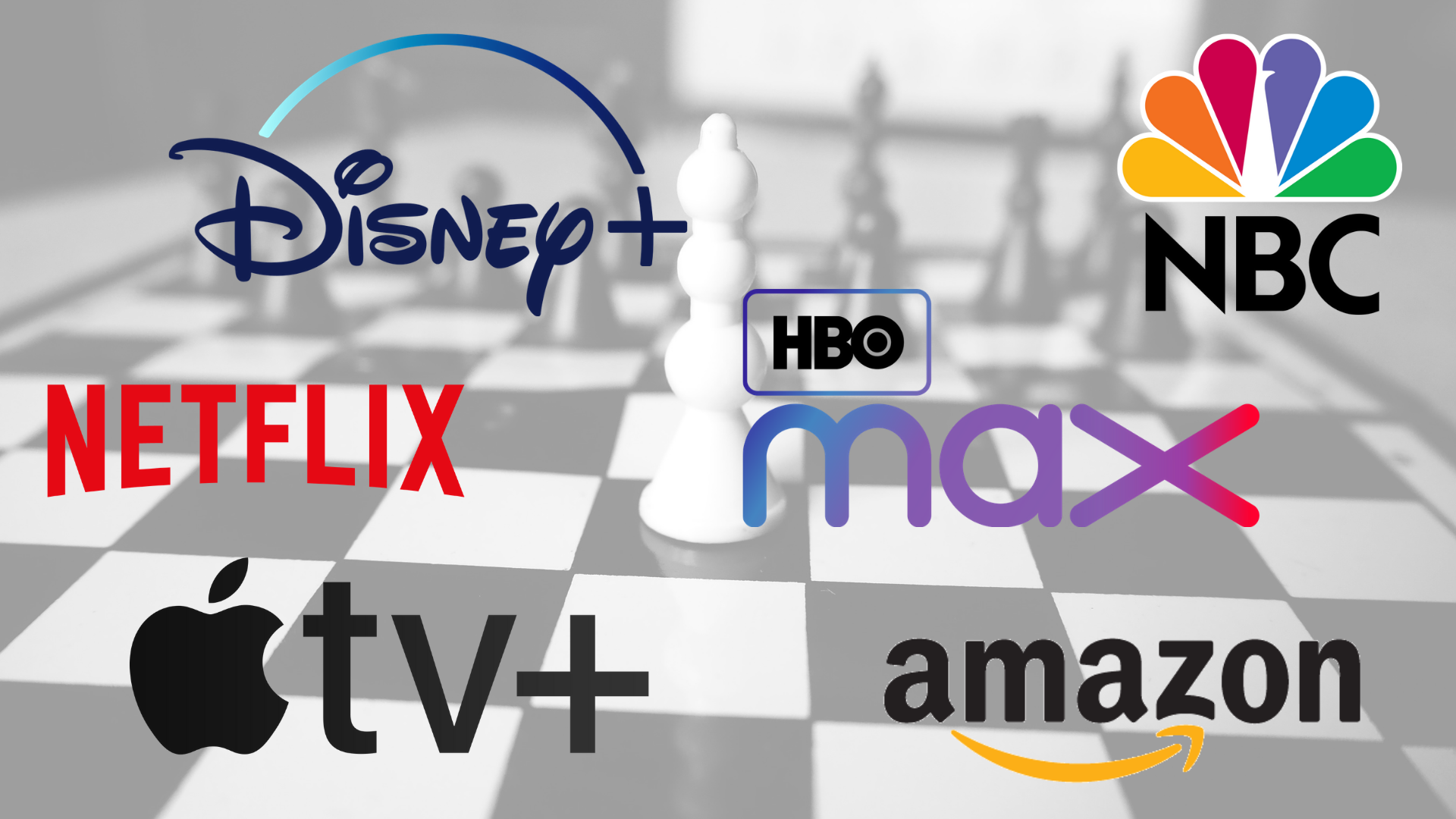 Netflix is winning the streaming wars, but probably not the way it wanted to. Streaming media viewing is up 101% compared to the first week of March, according to aggregator and search engine Reelgood. It’s also up during business hours, thanks to Coronavirus, COVID-19 and shelter-in-place regulations that have us working at home, if we can work remotely. “For the last seven days, 51% of all playback [hours] were logged between 8AM to 6PM of each day,” says Maria Santos, a strategist at Reelgood. In other words, we’re not just playing more games on our phones. We’re watching more TV, and the TV that we’re watching is increasingly streaming media, not traditional TV. Traditional TV is in tough right now, without live sports or other live events. Sports and live events favor broadcast media that is often enjoyed live. Netflix owned 42% of total playback time over the past three weeks, according to Reelgood, which has two million subscribers to its streaming aggregation service. Amazon’s Prime Video is second with 22.1%, while Hulu had 17.2%…More

Walt Disney Co said on Wednesday that Disney+ has attracted more than 50 million paid users, with 8 million of them coming from India where the video streaming service was rolled out last week. Rival Netflix Inc, which has services available in over 190 countries, has nearly 167 million paid subscribers globally as of its last reported quarter. The coronavirus pandemic, and the resulting move across the world towards working from home, has driven a boom in usage of online gaming, streaming and communications. Disney+ was rolled out in eight European countries, including the UK, Ireland, France, Germany, Italy, Spain, Austria and Switzerland, in the last two weeks, the company said. It was launched in the United States in November. The service is available in India in conjunction with the Hotstar streaming platform, which was acquired as part of Disney’s US$71 billion purchase of Twenty-First Century Fox in 2019…More

Roku is bringing its free, ad-supported Roku Channel to the UK. The service, which is available starting today, will give access to over 10,000 on-demand movies, TV episodes, and documentaries, including Fifth Gear, Skins, Get Carter, and The Wicker Man. You’ll be able to access the Roku Channel on Roku devices, Now TV sticks, and Sky Q set-top boxes, and streaming quality goes up to 1080p, depending on the content and exact hardware you’re using. All of this content is available for free, but there will be ads interspersed throughout the course of whatever you’re watching. Roku says that it’ll try to show viewers a similar amount of ads to what they’d see on other platforms, and in the case of TV shows, it’ll attempt to place ads during the show’s original ad breaks. You won’t have to watch an ad before you start watching something, and Roku tells me it won’t allow the same ad to play more than once in a half-hour period.The Roku Channel originally launched in the US way back in 2017, and since then, it’s expanded with the launch of an online web-player, live news, and a dedicated kids and family section. Perhaps most significantly, in 2019 Roku added the ability to subscribe to pay TV content providers from within the Roku channel like Showtime, Starz, and HBO…More

We reviewed Google Stadia in November, calling it “a glimpse of a future some other company will probably perfect.” The underlying tech? Solid. The platform and business model? Disastrous. Not much has changed in the ensuing months, except now it’s free. Ish. Kind of. Google announced this morning that it’s no longer restricting Stadia to those who bought the $130 Founder’s Edition hardware kit. Anyone with a Gmail account can sign up. It’s a good and necessary step (and doubly good with everyone stuck at home right now). One of Stadia’s biggest hurdles is the try-before-you-buy aspect. It’s hard to know how much the latency will annoy you, or whether your Internet connection is strong enough, or if any of a dozen other factors will matter, until you’ve spent some time with Stadia—so you might as well sign up if you’re interested.You’ll receive two free months of Stadia Pro in return. Normally $10 a month, Stadia Pro gets you access to 4K streaming and a small library of games. At the moment that means Destiny 2, a handful of the SteamWorld games, Thumper, Stadia-exclusive Gylt, and a few others. You can sign up, get your two months of Stadia Pro, and play the dozen games on offer. If you don’t want it to auto-renew, you’ll need to disable it before June 8 or thereabouts…More

South Korea has begun to emerge as one of the leading transactional video on demand markets in the world. According to research from Futuresource, the ability for users to rent recent cinematic releases is routine in the country which is now serving for a relevant case study for a Western world in lockdown. The closure of cinemas in Europe and America has led to some recent films being made available for rent at home as distributors attempt to restrategise. The report notes that eight years of ‘Super Premium VoD’ has propelled South Korea to be one of the leading transactional VoD markets in the world. Tristan Veale, market analyst at Futuresource, said: “Super Premium VoD in South Korea has allowed for early monetisation by capitalising on existing hype and marketing spend around each film. However, throughout 2019 we saw some studios pulling out of these early windows altogether, with others reducing the number of titles offered. In light of the current global situation, this practice will see renewed interest.” Consumer spend on SVODs in South Korea is also continuing to grow, increasing by 61% in 2019 along. Veale said: “South Korea’s ingrained habit of subscribing monthly to access premium content, paired with the well-supported infrastructure that already exists, has created the nucleus for SVoD uptake…More