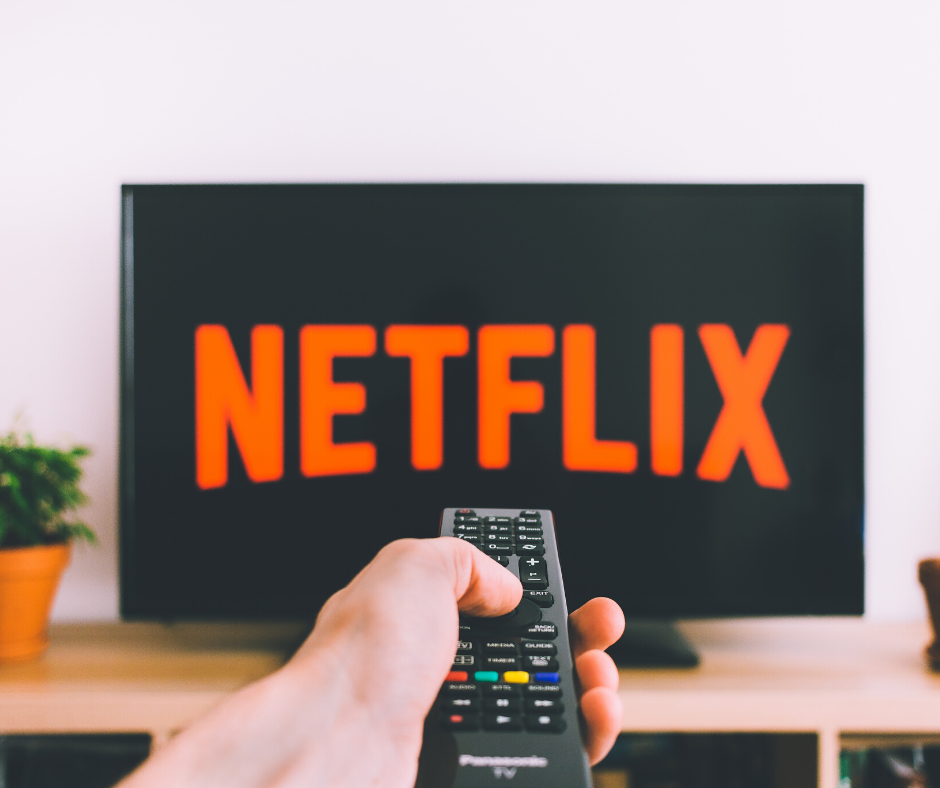 Netflix Starts To Lift Its Coronavirus Streaming Restrictions, The lockdown live-streaming numbers are out, and they’re huge and other top news

Back in March, Netflix revealed that it was throttling its streaming speeds across Europe in response to a request from an EU commissioner who was (unnecessarily) concerned about the Coronavirus lockdown putting strain on broadband delivery systems. Inevitably all the other big video streaming platforms swiftly followed suit, leaving European households with clearly reduced streaming picture quality as they tried to fill the hours stuck in their homes. Happily, Netflix, at least, appears to have started reversing its streaming bandwidth limitations. I’ve heard from multiple contacts in Germany that they are now seeing streaming speeds for 4K Netflix content routinely hitting 15.25Mbps – the same maximum rate they used to hit before the Coronavirus limits were imposed. Previously, Netflix’s throttling process had seen these streams limited to 7.62Mbps – the bare minimum speed required to provide a (compressed-looking) 4K stream. This is great news for German AV fans – especially as some European Netflix users had been concerned that Netflix and the other streaming services might never return streaming bandwidths to their pre-Coronavirus levels.It seems, though, that the situation in Germany is an isolated case. Certainly here in the UK where I live, Netflix continues to be limited to 7.62Mbps tops. This suggests that Netflix is going to be lifting its bandwidth cap on a country by country basis, raising questions of what criteria it is using to make its decisions…More

With the COVID-19 lockdowns forcing more events to be canceled, many event organizers are opting for digital functions instead, where you can replicate much of the same information sharing – though, of course, without the benefit of in-person connection. Catering to this, LinkedIn made its Events option available for all company pages early last month. And now, LinkedIn’s looking to add more capacity for hosting professional events, by adding LinkedIn Live into the events stream, which will enable the full broadcast of your virtual functions direct on the platform. As explained by LinkedIn:”We’ve accelerated our product roadmap to bring you a tighter integration between LinkedIn Events and LinkedIn Live, turning these two products into a new virtual events solution that enables you to stay connected to your communities and meet your customers wherever they are. This new offering is designed to help you strengthen relationships with more targeted audiences.” Functionally, the new offering does add anything new – you broadcast your event in LinkedIn Live, and you host the event info on a normal event page. But now, you can limit the broadcast of your LinkedIn Live video to only those who have chosen to attend (or your company page followers), while the related event discussion and any additional content will all also be hosted on the one, dedicated page. That, in the case of live-streaming, is particularly important – according to LinkedIn, LinkedIn Live broadcasts generate 23x more comments, and 6x more reactions per post than native video. With this new integration, all of that related discussion will be hosted on the event page, helping to create a more all-encompassing event solution. And once your event is over, the video content will be added to the ‘Videos’ tab on your company page, so you can keep it on hand for future reference…More

Amazon Has Been a Surprising Winner in the Streaming Wars

Amazon has seen a big uptick in the amount of time its Prime members spend with its streaming video service. Of course, practically every video streaming service on the market is seeing an increase in hours logged as people stay home to help slow the spread of coronavirus. But Amazon saw a particularly big bump in time spent streaming Prime Video in April compared to the increase for other streaming services, according to data from 7Park. It trailed only Netflix (NASDAQ:NFLX) in average household minutes for the month, and it opened up a significant gap between itself and Disney’s (NYSE:DIS) Hulu. Amazon’s ability to grow relative engagement on Prime Video amid strong competition from Disney and other big media companies bodes well for the company’s overall performance going forward. First-time Prime Video viewers doubled in March, CFO Brian Olsavsky said on Amazon’s first-quarter earnings call last month. 7Parks data suggests those users are sticking around, and growth in streaming hours accelerated in April. Amazon’s original series are one of the driving forces behind that momentum. Original series are a key factor in consumers’ decisions about streaming services. The sixth season of Bosch, released mid-month, was the most popular title on the platform for the month. It just edged out Hunters, which debuted in February. Mrs. Maisel also made an appearance in Amazon’s top five. Amazon is also seeing early success with Upload, released at the start of May. Amazon has already renewed the series for a second season. Combined with the recent Bosch release, Amazon’s momentum could continue through May…More

The lockdown live-streaming numbers are out, and they’re huge

We finally have numbers to back up the wild view counts we’ve seen in live-streaming since the COVID-19 pandemic began and the lockdowns started — and they’re huge. According to StreamElements and Arsenal.gg, the live-streaming sector grew a full 45 percent between March and April; year over year, the industry is up by 99 percent. Which is truly impressive — those gains are directly attributable to the novel coronavirus. I’ve been writing for a while in these virtual pages about how the ongoing global lockdowns have been a boon to live-streaming platforms; if you’re inside, you’re probably online. And now that many of the experiences we used to enjoy in person have moved to live-streaming — Zoom lectures, Twitch concerts, and fully virtual book launches — the platforms have lately become a culturally important space in the mainstream. It’s meant that more people are watching live-streamed programming than ever. While there were gains across the board, they weren’t distributed evenly. Twitch — the biggest live-streaming platform — saw the most growth in terms of sheer hours, with its hours watched jumping 50 percent between March and April and a full 101 percent year over year. It’s now up to 1.645 billion hours watched per month. To focus on Twitch for a moment: the platform’s biggest game in the period surveyed was Valorant, which has anchored its release around Twitch streamers. The site’s “drops” mechanic — wherein viewers had to watch streams to get beta access to the game — drove a full 334 million hours watched on Twitch in April, which made it the biggest category by far on the platform. Next up was Just Chatting, with a very respectable 134 million hours watched in April — bigger than both League of Legends and Fortnite. That’s good news for Twitch because it’s been trying to grow its non-gamer streams. Fortnite got some good news, too: it’s been growing month over month since January, which should maybe put an end to the idea that the game is on its deathbed. But the biggest growth came from the influx of musicians to Twitch. The Music & Performing Arts category on Twitch saw its hours watched quadruple, year over year, because so many acts joined the site to mitigate the impact of lost touring revenue due to the pandemic…More

Why open a store? Chinese merchants go live-streaming instead

At the height of China’s coronavirus outbreak, the skincare-products maker Forest Cabin closed more than half of its 300 stores across the nation as shoppers stayed home. With sales plunging, founder Sun Laichun decided it was time to reach his customers more directly. “We knew it was time for us to focus on an online strategy to survive,” Sun said. But the company didn’t launch an online ad blitz or announce big giveaways. Instead, it trained hundreds of its salespeople to begin hosting live video streams where viewers could get skincare tips and buy products without ever cutting away from the online patter. Within just a month, Sun said, Forest Cabin’s February sales were up by 20% compared to a year earlier, despite a plunge in store sales. These days, shoppers are making their way back to once deserted malls and shops as China emerges from its long winter of coronavirus shutdowns. But so many of the region’s retailers ended up embracing livestreaming that they’ve kicked off a new boom in Chinese “shoppertainment” that lets retailers interact with distant customers in real time. Some of China’s largest e-commerce companies are betting big on livestreaming. Alibaba’s Taobao Live platform saw more than a sevenfold increase in first-time business customers in February, while Pinduoduo’s livestreaming sessions grew fivefold from February to March. Overall, livestreaming e-commerce revenue will likely double this year to 961 billion yuan ($136 billion), according to Chinese market intelligence firm iiMedia Research. Livestreaming has also created a profitable new niche for existing livestream stars who are now reaping hefty commissions as their shows draw millions of viewers. The trend might even suggest alternatives for battered retailers in the U.S. and Europe as those regions cope with stay-at-home orders and customers remain wary of crowds…More