HBO Max launches today, Fifth of UK households signed up to streaming services during lockdown and other top news 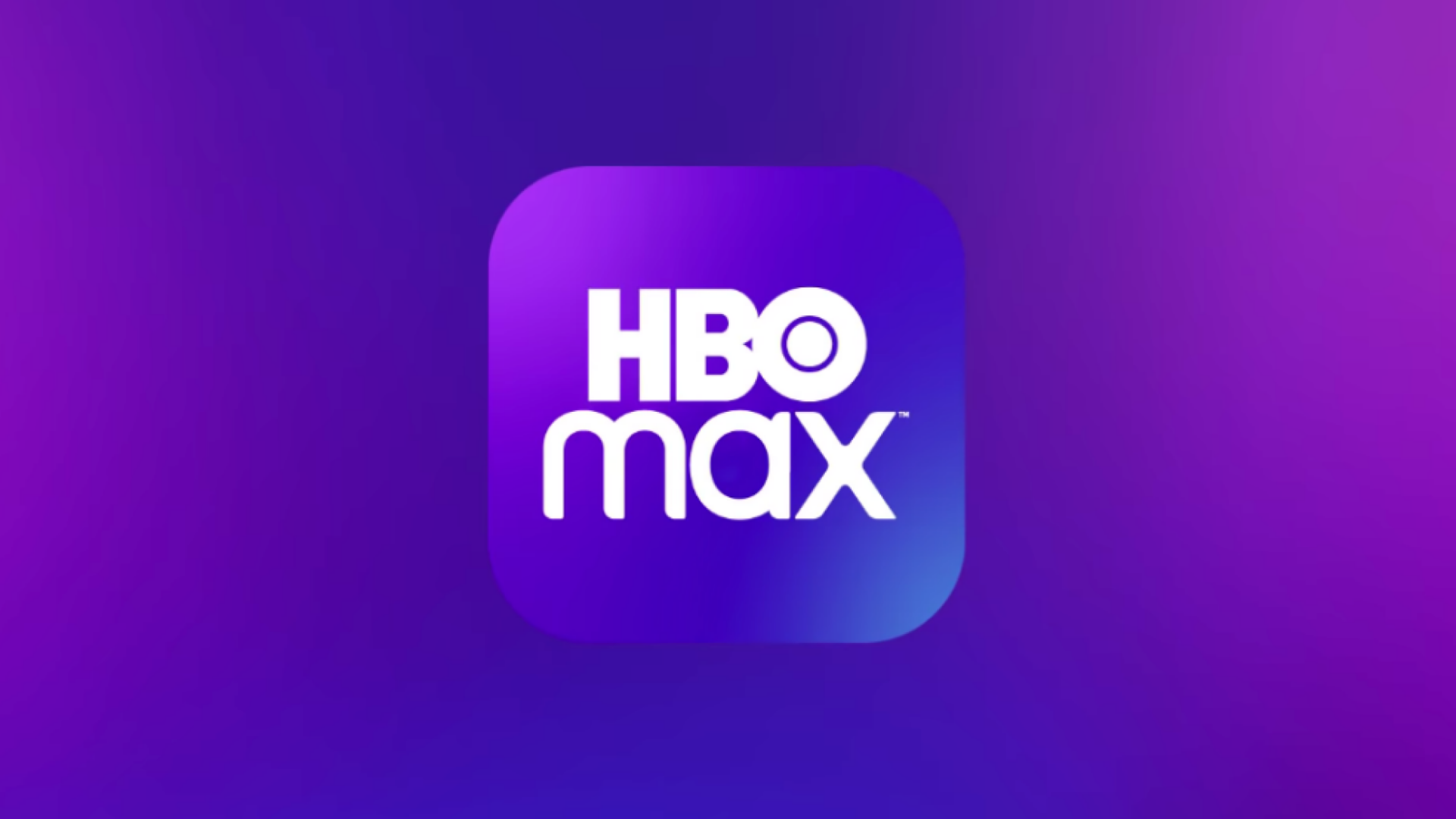 HBO Max, the HBO -plus-other-stuff streaming service from WarnerMedia, is finally here. At $14.99 per month, the service — initially available to subscribers in the United States — is more expensive than competing offerings like Netflix and Disney+. But from another angle, it’s still a pretty sweet deal, since you’re getting HBO, plus a whole bunch of extra content, for the same price as an HBO subscription. (WarnerMedia  couldn’t go lower than $15 per month without undercutting HBO pricing and violating its agreements with cable providers.) So if it’s the same price as HBO and includes a lot of the same content, why launch a new service at all? As executives at WarnerMedia and its corporate parent AT&T have made clear, they’re hoping to compete with players like Netflix. That means building a broader audience than HBO — though they’re also trying to leverage HBO’s reputation for prestige TV and its early success with streaming — and expanding globally. It will also probably involve introducing cheaper, ad-supported plans in the future. The big question is whether WarnerMedia has successfully translated these corporate imperatives into a compelling offering for consumers. There’s certainly a rich library of content — WarnerMedia says HBO Max is launching with 10,000 hours of movies and TV, including existing shows like “Friends,” “The Big Bang Theory,” the new version of “Doctor Who,” “Rick and Morty,” “The Boondocks,” “The Bachelor,” “Sesame Street,” “The Fresh Prince of Bel-Air,” “Batwoman,” “Nancy Drew,” “Katy Keene,” “Doom Patrol,” “The O.C.,” “Pretty Little Liars” and “Anthony Bourdain: Parts Unknown.”…More

Fifth of UK households signed up to streaming services during lockdown

One in five UK households have signed up to a streaming service during the coronavirus lockdown, according to a new report on consumer behaviour. Market research firm Kantar found that roughly six million households took the plunge into a new streaming subscription and there were certainly plenty to choose from – including a major new contender. A huge 52 per cent of the signups were for Disney Plus, a service which finally arrived on British shores on 24th March, several months after its launch in the US. Interestingly, 36 per cent (2.2 million) of the new memberships were taken up by people who had never subscribed to a streaming service before, perhaps encouraged by lockdown restrictions on what they could do with their leisure time. The data was collected using a huge panel of 15,000 consumers, finding Apple TV Plus to be lagging slightly behind the pack in terms of viewer engagement. It was found that original series’ made by the tech giant, such as The Morning Show and Mythic Quest, spent comparatively less time on TV screens, which may be caused by the need to purchase specialist hardware to stream easiest. Kantar’s senior vice president Dominic Sunnebo told BBC News: “By trying to drive Apple TV sales in the meantime, they’re continuing to generate revenue and biding time to broaden their catalogue of content.” Unsurprisingly, the “most enjoyed” piece of content to drop during lockdown was Tiger King, Netflix’s documentary series which became a global phenomenon, revealing the strange rivalry between zookeeper Joe Exotic and activist Carole Baskin…More

NTT Docomo, Japan’s largest mobile carrier, said Thursday it has secured exclusive rights to offer Disney’s streaming service Disney+ in the country starting June 11. The deal marks the first time a carrier will distribute Disney+ exclusively, and gives Docomo a weapon to snatch subscribers from rivals at a time when the industry is struggling to boost growth. The highly anticipated launch of 5G in the spring was disrupted by the outbreak of COVID-19. In Japan, Disney+ will initially stream popular films like “Toy Story 4” and “Lion King,” as well as original content. Disney+ subscribers will not need to have a contract for Docomo’s telecommunication service, but will be required to set up a free account with the company. The service will cost 700 yen ($6.50) per month. Docomo has been nurturing ties with Disney, offering users a separate streaming service called Disney Deluxe last year. Disney said in early May it had more than 54.5 million Disney+ subscribers, just six months after its launch, making it one of the biggest rivals of U.S. giant Netflix. The Disney franchise has a large fan base in Japan thanks to its popular theme parks on the outskirts of Tokyo. The parks drew 29 million visitors in the year ended March 2020, down 11% from the previous year due to closures related to the coronavirus…More

Google has rolled out a 1440p streaming resolution for Stadia on Chrome so players with high-res monitors can display sub-4K images better than 1080p. They’ll still have to meet all the requirements needed to play in 4K to enjoy the new feature, though, including a Stadia Pro subscription, a network speed of at least 35Mbps, a 4K TV with Chromecast Ultra or a Windows PC/Chromebook with VP9 hardware decoding and a 4K monitor. The tech giant has announced the new resolution in a post on the Stadia Community Blog, along with the service’s latest and upcoming games. Jotun: Valhalla Edition, an action-exploration game based on Norse mythology, and Sundered: Eldritch Edition, a hand-drawn platformer, are now available for purchase on the Stadia store for $15 and $20, respectively. The Mortal Kombat 11: Aftermath story expansion that gives you access to three new fighters — Sheeva, Fujin and Robocop — is now also available on Stadia for $40. Meanwhile, PUBG’s Ranked Mode is now out for free, though it’s only accessible to players using a controller. Finally, Google has revealed that Stadia players can claim The Elder Scrolls Online for free starting on June 16th. The game will come with crossplay support for PC, allowing subscribers to carry their progress over to Google’s gaming platform…More

Once upon a time, in 2011 to be exact, the recording industry seemed to be dying. CD sales were tanking, and online piracy was rampant. These days, labels are singing a different tune: Tuesday, an initial public offering valued Warner Music at up to $13.3 billion. So, what happened? Streaming. Professor George Howard of Berklee College of Music says streaming has made music a more predictable business. “People are paying a monthly fee, whereas prior to streaming it was much harder to predict because people would pay ad hoc. It would be, ‘I’ll go to a record store or, I’ll pay for a download.’ Now there’s regularity.” While musicians have long complained about making pennies from services like Spotify or Apple Music, the recording industry has been seeing double-digit streaming growth every year for the last four years. Warner, which has artists like Lizzo on its roster, announced that last fiscal year it saw streaming growth of 22.8%. Still, the pandemic has hit the music industry hard. COVID-19 has shut down live music. Mark Mulligan, a music analyst at MIDiA Research, says streaming has fallen off because people aren’t commuting. “About 15% of entertainment time was locked up with the commute, and that’s now been freed up for people.” Less time stuck in traffic means less music. Warner Music had announced it was to go public back in February, but paused the offering due to the hit it took from the pandemic. So why go public now?…More 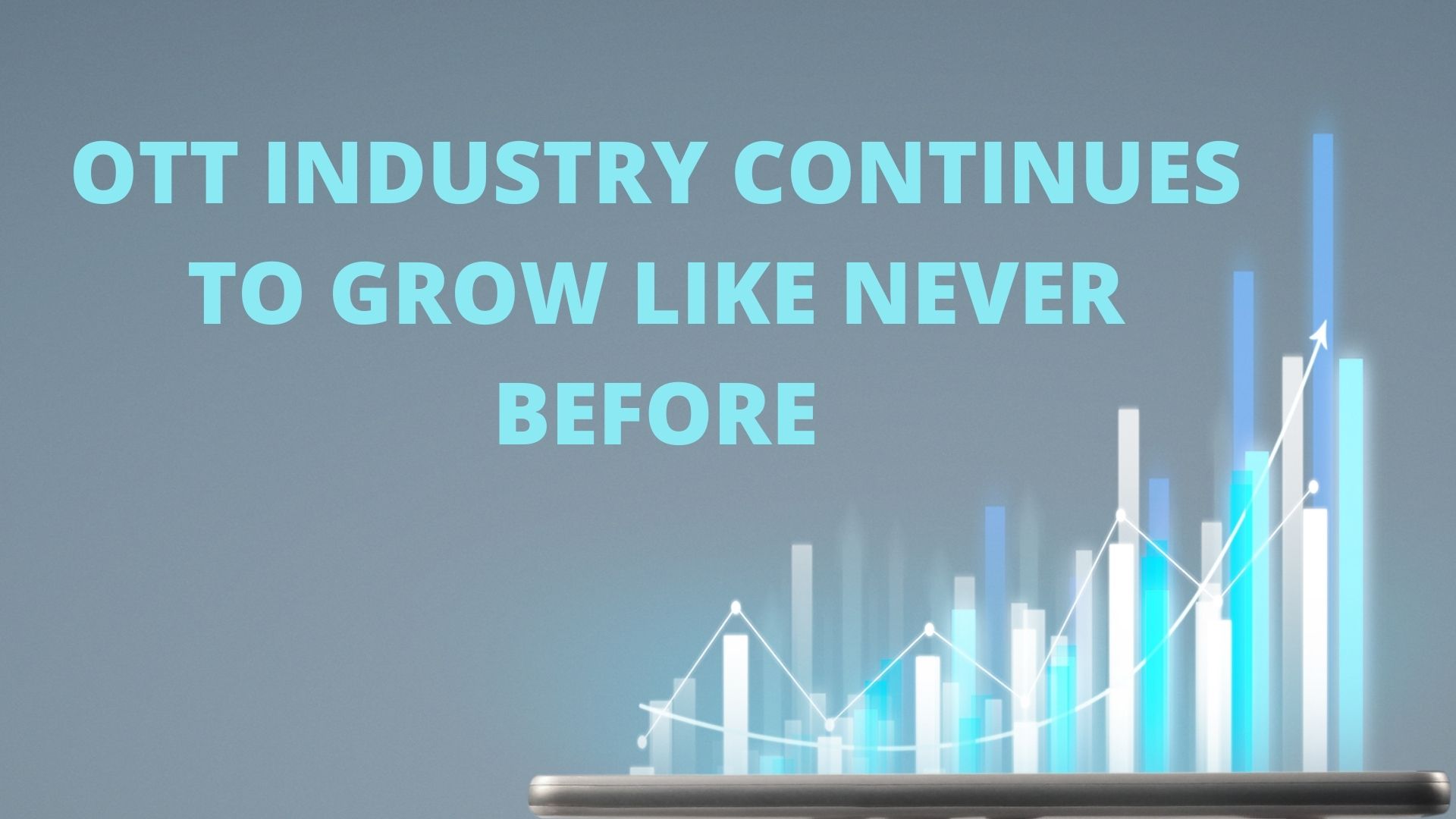