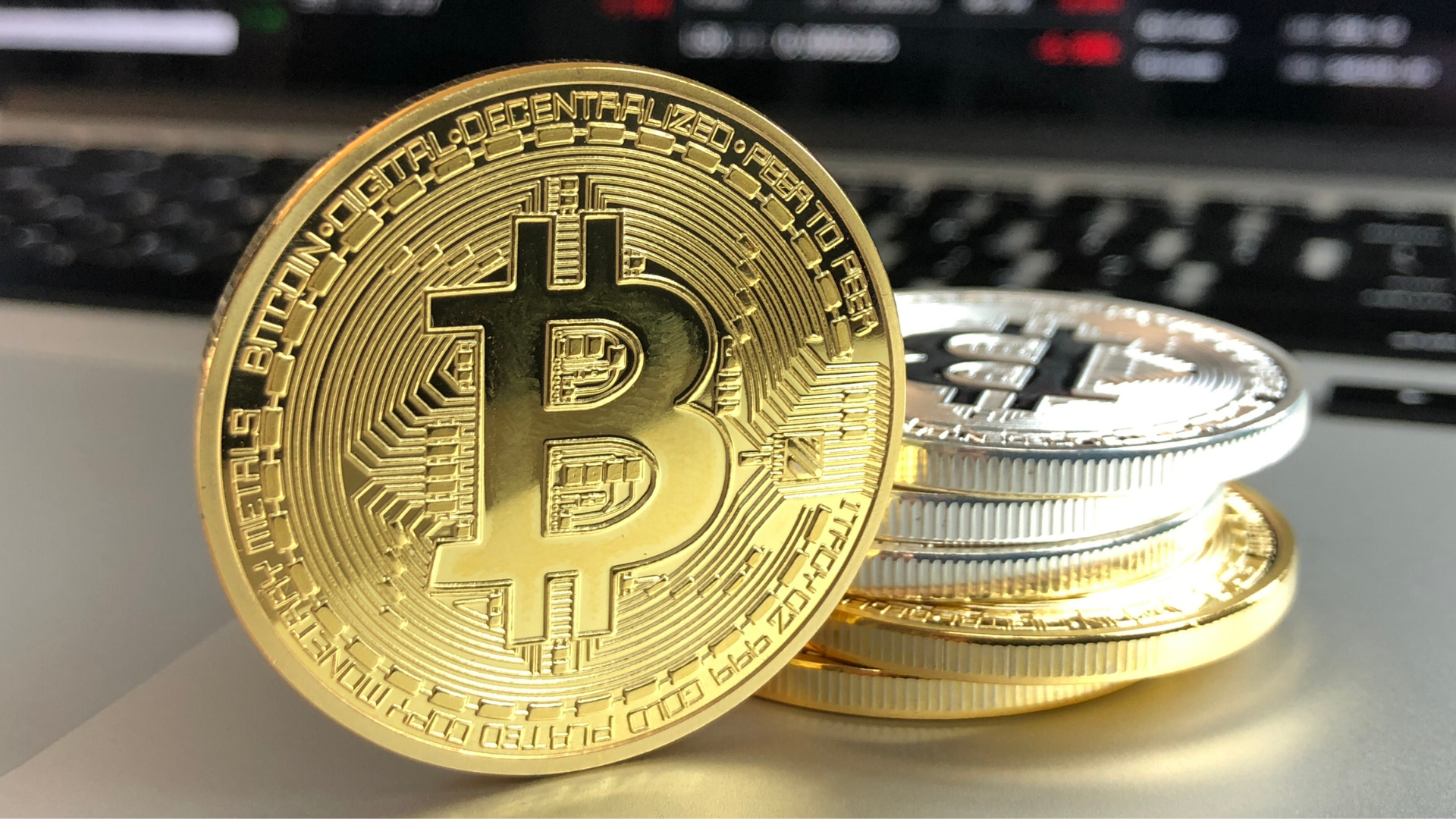 Warner Snare US$1.9B IPO After Streaming Boom, How Blockchain And Crypto Can Supercharge The Streaming Economy And Other Top News

Warner Music Group has notched the biggest US IPO listing for this year, after raising over $1.9 billion in an IPO which commentators claim shows how streaming has transformed the music industry.The music label’s shares opened at US$27 after initially being priced at US$25 – notching a market value of US$13.8 billion. Shares skyrocketed as much as 23% to US$30.85. The company announced an IPO of 77,000,000 shares up from 70,000,0000 Class A common stock. The news sees Warner become the only one of the “big three” music companies to trade publicly as a stand-alone entity, versus Sony Music Entertainment and Universal Music Group. Commentators claim Warner is riding the ‘streaming wave’, which has proven to be a major revenue source for record labels and publishers. In April, the company saw a 12% jump in music streaming revenues. Digital revenues reportedly contributed over half the company’s 2019 revenues of US$4.5 billion – the biggest share from streaming…More

How Blockchain And Crypto Can Supercharge The Streaming Economy

Streaming has revolutionized the internet, and blockchain can help take it to the next level. The internet arguably was the single greatest technology innovation of the modern era, and has unleashed waves prosperity, information sharing, as well bringing barriers down across the world. Clearly there are also downsides to the internet that run the gamut from criminal activity, the deliberate sharing of misinformation, and other negative trends. Reflecting how influential the internet has become, even blockchain has been labeled by some as the Internet 2.0 or as a trustless version of the internet. Alongside the rise in prominence of blockchain and crypto, the breakthrough of streaming services and the ability of individuals to stream themselves has been impossible to miss. Once limited by network capacity, computer speed, and access to specialized equipment, streamers and other vloggers are now routinely cited as some of the popular people on the internet. The very idea of a social media influencer was unheard of until the last several years; with this growth also comes the question as to how individuals can successfully monetize and further grow the streaming segment…More

Google may be close to launching its next streaming TV device, and now XDA Developers has got its hands on marketing material that gives us our first real glimpse at what that device might look like. The report says the Android TV-powered dongle is codenamed “Sabrina,” and past reports have revealed it will come with a remote and a proper software interface, so you no longer have to rely on pushing shows and movies to your TV using Chromecast and a phone or tablet. The device looks a bit like a Chromecast Ultra, although less circular in design. Other screenshots obtained by XDA Developers show off pink, white, and black color options. The report also says the marketing video from which the images were grabbed shows off the top half of the remote and its dedicated Google Assistant button. XDA Developers says it obtained the video from a pre-release firmware build shared by a trusted Android developer. The marketing video is apparently quite old, dating back to October 2019. So the design could have changed since then. It’s also not clear at all when this device might be coming out or how much it will cost…More

Political advertising grows on streaming services, along with questions about disclosure

In one recent ad from the conservative group FreedomWorks, a somber young woman looks into the camera and talks about Covid-19’s disproportionate toll on the elderly. “If you are healthy, it’s time to demand, we get back to work,” she says, before encouraging viewers to send a text to urge governors to “liberate” their states. Another commercial, this one from the Democratic super PAC Priorities USA Action, flashes grim images of older Americans wearing face masks and warned of cuts to Medicare by President Donald Trump. Instead of appearing on either cable or broadcast television, these commercials ran on the streaming service Hulu — a sign of streaming’s growing importance in the world of politics as more Americans cut the cord on cable subscriptions and independent groups, candidates and political parties seek new ways to reach their target audiences. Overall, political spending is expected to soar in this year’s elections. Advertising tracking firms Kantar/CMAG and Advertising Analytics, estimate spending to hit from $6.5 billion to $6.7 billion.And the coronavirus pandemic and the stay-at-home orders it triggered across the country also appear to have accelerated growth for streaming services. Streaming among viewers in the 25- to 54-year-old age group in March increased 100% over the previous year — as people sought out entertainment, fitness videos, cooking shows and gaming, according to Nielsen data…More

Video streaming platforms such as Amazon Prime Video, Netflix, Hotstar and Zee5 are driving demand for stock footage amid shooting constraints due to the nationwide lockdown, companies and industry executives said. Stock footage refers to movie or video snippets that can be re-used in new productions when shooting material is not available or filmed afresh. Since stay-at-home orders to stem the spread of the Covid-19 virus outbreak brought all film-shooting schedules to a halt, global stock footage sellers like Getty Images and Shutterstock have seen a spike in demand from India over the last three months. The demand has been largely driven by streaming sites serving an audience eager to binge-watch content including web series, films and documentaries. Over-the-top (OTT) platforms contributed to 70% of the increased demand, while the rest of the enquiries came from brands actively advertising through the lockdown period. Stock & Found, a Reliance Entertainment company that is the “enterprise business partner” of Shutterstock in India, sold three times the footage during the lockdown than it would have under normal circumstances…More