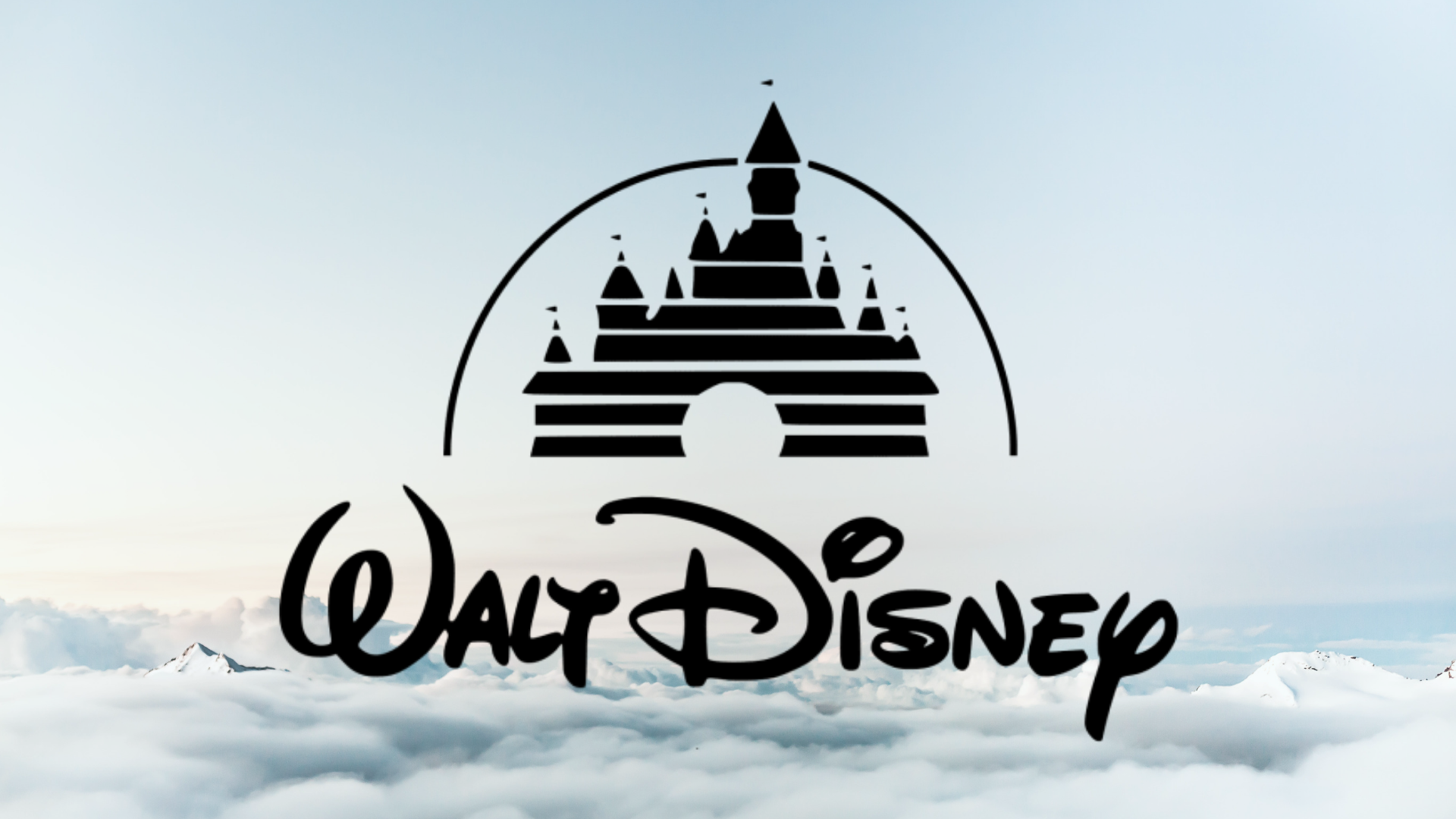 DISNEY+ has confirmed that restrictions on its streaming service will be lifted – and the timing couldn’t be better. As Frozen II and Hamilton are set to launch in the coming days, those with 4K TVs, HDR quality and surround sound systems should be incredibly chuffed with the streaming boost. Disney+ has confirmed plans to lift restrictions on its streaming bandwidth to boost picture quality ahead of the arrival of two of the most eagerly-anticipated titles coming to the services this year: Frozen II and Hamilton, which was brought forward an entire calendar year as theatres across the world remain shut due to strict social distancing rules. Disney+ squeezed the amount of bandwidth available to subscribers to reduce the strain on broadband networks as countries across Europe and the rest of the world went into lockdown. And it wasn’t alone in taking this decision to reduce streaming quality. This followed similar moves from YouTube, Netflix, Prime Video and Apple TV+ amid concerns that broadband infrastructures might not be able to cope as millions of people remained at home to work, study, and yes, binge hours and hours of classic animated Walt Disney movies, Pixar and Marvel films. YouTube, Netflix, Prime Video and Apple TV+ have also eased restrictions as people return to work and broadband infrastructures were proven to be able to cope with the increased demand. And now Disney+ will also remove restrictions…More

With its blazing speed, 5G – the next generation of wireless technology – is expected to spark plentiful innovations and burgeoning growth in entertainment and the arts, especially for streaming media, video games, virtual reality and augmented reality. These innovations will create new opportunities for content creators and visual effects artists. “All of a sudden, people will have more access to high-quality data streams, very fast, with low latency,” according to David Bloom, a Santa Monica-based journalist and consultant who tracks the collision of technology and entertainment. For television, there will be options galore as 5G will bolster IP services that stream “all your different video content.” That different content may include new forms of interactive TV, music and advertising. One can easily imagine the interactive potential of shows like Dancing with the Stars and American Idol, as well as live music concerts and sporting events. There will be narrative that follows in the footsteps of Charlie Brooker’s 2018 branching episode Bandersnatch in the Netflix series Black Mirror. And there will be a variety of interactive ads, some inspired by the Proctor & Gamble 2020 Super Bowl commercial “When We Come Together,” powered by interactive video company eko. In that commercial, visitors to the ad’s website made narrative choices that determined the ad’s final version. 5G-enabled location awareness may add another layer to the mix for advertising, TV events and other shows, according to Bloom. For most content, 5G will impact the production of the VFX underpinning it all…More

The Streaming Video Alliance (the Alliance), a global technical association developing solutions to address critical technical challenges in delivering a high-quality video experience at scale, today announced the immediate availability of a new technical specification document from the Open Caching Working Group. The Open Caching Relayed Token Authentication document, recently ratified by the Alliance membership, describes the functional specification of open-caching relayed-token-authentication mechanism and focuses on generically supporting URI signing using this method. “Delivering public specifications to the market is one of the Alliance’s top priorities and most valuable contributions. This document was a considerable effort by the Open Caching Working Group, and is another example of the tremendous value our members are bringing to the industry,” said Jason Thibeault, Executive Director at the Alliance. “ In addition to the new specification announced today, the QoE Working Group is making good progress with the Best Practices for End-To-End Workflow Monitoring document which passed the first round of ballots and will be moving into the second phase of the voting process.”The Alliance’s open source initiative, LABS (https://labs.streamingvideoalliance.org/), develops next-generation open source code for the streaming video industry and is focused on projects that bring Alliance specifications to life. LABS furthers the Alliance Working Group lifecycle from defining an idea or challenge to developing and publishing a solution to, now, codifying the solution in the form of reference code. Member companies can contribute resources for developing open source software based on the Alliance’s published specifications…More

Parks Associates announced new research showing the number of hours per week consumers spend watching online video has almost doubled from 3.6 hours per week in 2017 to nearly seven hours per week in 2020. Set-top Box Innovations and Trends also notes traditional pay-TV service has declined from an adoption rate of 75% to 62% in U.S. broadband households between Q1 2017 and Q1 2020, which led a subsequent decline in set-top box adoption. “Parks Associates consumer surveys find that 74% of US broadband households subscribe to at least one streaming service (often called OTT – Over-The-Top), and almost half of US broadband households subscribe to two or more services,” said Dr. Kenneth Wacks, Contributing Analyst, Parks Associates. “The top three OTT subscription services in the US are Netflix, Amazon Prime Video, and Hulu. Newcomers Disney+ and Apple TV+ have grown quickly to round out the top five. Notably, Disney reports having 50 million subscribers as of April 2020. Additional services of note include CBS All Access, Crackle, Fubo TV, BHO Not, Philo, Pluto TV, and Sling TV.” These OTT services allow households to access premium video content without a set-top box, forcing a change in the relationship between set-top box (STB) makers and cable/satellite operators. Content developers and networks are now streaming content directly to consumers or distributing through OTT service providers. In some cases, multiple-system operators (MSOs) are launching their own streaming devices or creating offerings similar to vMVPDs (virtual multichannel video programming distributors) with the goal of recapturing pay-TV cord-cutters or cord-nevers…More

Spotify is launching a new subscription tier that bundles two premium memberships onto a single, more affordable plan. The plan rolls out on Wednesday and it’s called “Spotify Premium Duo.” It’s meant for two people who live under the same roof and want independent listening, but for less money. Traditionally, if you share a Spotify account with someone, only one person can play entertainment at a time. You could only work around this by enrolling in the $14.99-per-month Family plan or by downloading entertainment and playing music offline. A single premium plan costs $9.99 per month. Duo costs $12.99 per month for two people and gives both listeners individual Premium accounts. That way, your personalized playlists won’t be thrown off by songs your roommate or family member listened to. To be eligible for Spotify Premium Duo, both users have to reside at the same address. Current premium users can upgrade without losing their saved content, and both people get access to a new entertainment mashup called Duo Mix inspired by both their listening habits. Spotify’s latest announcement is a unique offering in a crowded field of similar music streaming services…More