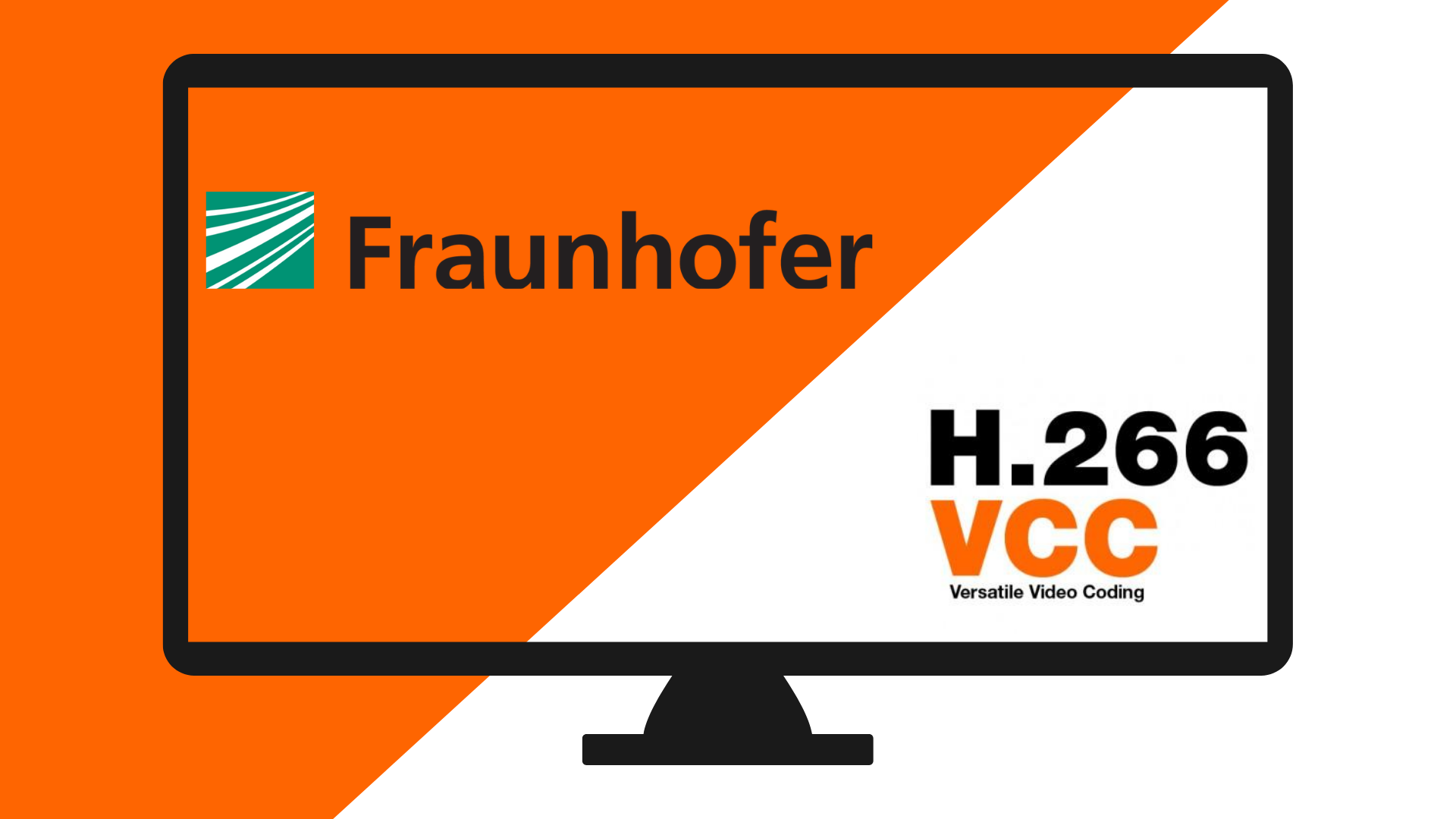 Streaming Spending Per Month Jumps $1B, A little-known technology change will make video streaming cheaper And Other Top News

Streaming Spending Per Month Jumps $1B During COVID, Finds Grabyo

It’s not just the amount of time U.S. homes spend streaming that has seen a sizeable rise during the COVID-19 pandemic, but also the money spent on streaming services, according to a new report from Grabyo that found monthly spending on streaming has risen by more than $1 billion. This comes from Grabyo’s latest “At Home Video Trends—U.S. 2020” report on video consumption and purchasing habits, a follow up from a January survey to analyze the change caused by COVID. Per Grabyo’s report, 89% of U.S. consumers currently pay for video services, with one-third of those video customers subscribing to at least one new streaming subscription since March. This resulted in the $1 billion increase in per month spending, which equates to more than 22% growth. That may well be the norm moving forward, as 85% of video consumers told Grabyo that they intend to continue with the same number of video subscriptions even after social isolation restrictions are lifted in the U.S. Online streaming services have a 72% market penetration in the U.S., up 13% from January 2020. Comparatively, pay-TV has a 56% market penetration. A big reason for this streaming surge is the increase of consumers 50 and over joining the streaming world. Grabyo found that 65% of those aged 50-64 and 50% of 65 years and older are now paying for online streaming. Social isolation has led to closer alignment in video consumption habits between the older and younger age groups, says Grabyo. Traditional pay-TV has also gotten a slight bump during these times. While 67% of customers say that they already have or intend to cut the cord in the next five years, the market share projection for pay-TV in the next five years has risen from 28% in January to 33% now, as current pay-TV subscribers see value in broadcast TV packages. However, this is an area that may change when social restrictions are lifted…More

A new format for compressing video, called Versatile Video Coding (H.266/VVC), at first glance might not seem to be the most exciting or profound change to influence humanity. But in a world where 4.57 billion people identify as active internet users, 3.5 billion regularly use a smartphone, 80% of global internet traffic is compressed video data and 500 hours of video are uploaded to YouTube every minute, data is more than binary numbers. Data – and video specifically – is now part of humanity’s collective nervous system. COVID-19 has greatly increased internet usage around the world. It now has the dual purpose of keeping parents and kids connected for both work and school through video conferencing. Further, families are now regular users of a growing array of streaming providers like Netflix, Hulu, Disney+, Prime Video, Peacock and HBOMax. A 50% reduction in video file size is a big deal for humanity’s collective knowledge in our new digital economy. And size reduction of video files is just one win associated with switching. The new H.266/VVC codec – the program that prepares video for streaming over internet – presents a massive change that will result in video load times becoming shorter, video resolution becoming greater and internet providers having more bandwidth available. Most importantly, cost for data usage will decrease, which will help to reduce disparities of access to digital content for a global consumer. The creator of this new codec, Fraunhofer Heinrich Institute in Berlin, Germany, claims that the first software to support H.266/VVC will be published in fall 2020…More

Taiwan is planning to lock out video streaming services from Chinese tech giants Baidu and Tencent. While such services are ostensibly already illegal in the self-governing island republic, Baidu’s iQiyi and Tencent’s WeTV currently operate under a legal loophole that allowed them to partner with local companies. Now, Taiwan’s Ministry of Economic Affairs says that Taiwanese companies won’t be able to provide these services as of September 3rd. The move shows how Chinese tech companies are facing increasing difficulty in pushing into other markets as geopolitical tensions continue to rise. President Trump has moved to ban Tencent’s WeChat and ordered ByteDance to divest itself of TikTok’s US operations, while India blocked dozens more Chinese apps earlier this year. China claims Taiwan as its own territory, and Taiwan doesn’t have official diplomatic relations with most of the world. Its complex political status dates back to the Chinese Civil War, which ultimately led to the Communist party founding the People’s Republic of China on the mainland in 1949 and the Nationalist party retreating to Taiwan. Today, Taiwan is governed as a democratic nation of about 24 million people. That makes it a potentially significant market for Chinese companies, although the effect of the ban on Baidu and Tencent’s services is unlikely to be too damaging. ICBC analyst Martin Bao tells Nikkei that this move by Taiwan’s government is more about symbolic value...More

Google is reportedly working on a new feature for Google Chrome, which will aggregate content from various streaming platforms onto a single page. The feature, called Chrome Kaleidoscope, is currently available on the Canary version of Google Chrome, however, it isn’t functional yet. As per a recent report from Chrome Story, the Kaleidoscope project can be accessed on Chrome Canary by visiting the URL chrome://kaleidoscope/ and the page displays the following message: “Chrome Kaleidoscope is not currently available for your account. If you are a Googler check out go/kaleidoscope-not-available for more information.” But Chrome Story was recently able to access two new pages for the feature before being redirected to this message. The first Chrome Kaleidoscope page states: “All your shows in one place…You can see all your favorite shows in one place, no matter where they’re hosted. Select the providers you use below.” The page also lists down a couple of streaming services, including Netflix, Amazon Prime Video, and Disney+. Selecting the services and clicking on the Next button on the bottom of the page redirects to the second page, which states: “Continue watching across all your devices.” The rest of the page, however, is blank. We believe that this page would list down content from the platforms selected on the previous page once the feature rolls out…More

Launched in 2010, iQiyi has grown used to the foreign press calling it “the Netflix of China”. Not the worst nickname, given the videostreaming pioneer’s success. But Gong Yu, iQiyi’s founder and boss, insists that his firm is more accurately described as “Netflix plus”. A bold claim for a loss-making business worth one-fifteenth as much as America’s (cash-generating) entertainment powerhouse with a market value of $214bn. Still, Mr Gong has a point. Like Netflix, iQiyi offers customers a deep catalogue of licensed and original content. Unlike Netflix, which relies almost entirely on subscription fees, iQiyi has multiple revenue streams. “Membership fees”, which start from 19.8 yuan ($2.87) a month, accounted for just over half of iQiyi’s 7.4bn yuan in revenues in the second quarter. The rest came mainly from an online store (which sells “entertainment-related merchandise”), a nascent mobile-gaming arm, an e-book business and advertisements; iQiyi operates a “freemium” model which allows stingier users to stream some content free of charge provided they agree to watch ads…More