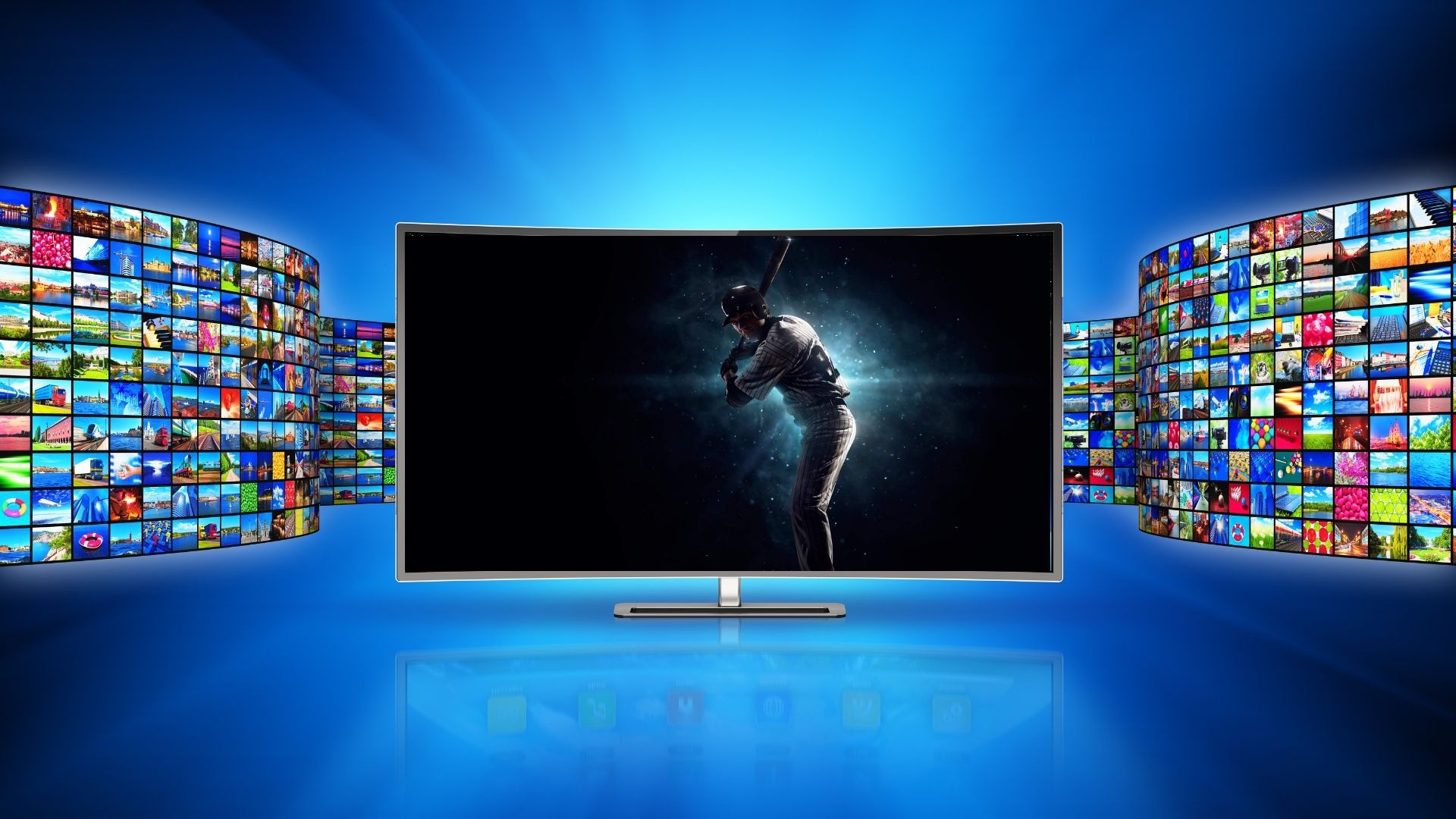 Disney’s latest MCU series accounted for 495 million minutes of streaming in one week, Live Sports Are the Next Great Battle of the Streaming Wars, and other top news

We already knew The Falcon and the Winter Soldier has been a success for Disney+, with Marvel sharing back in March that it had the best debut of any original series on the platform. But now Nielsen has some numbers to put the show’s performance in context. According to the firm (via Entertainment Weekly), the series racked up 495 million minutes of viewing time when its premiere episode came out the week of March 15th. To put that number in perspective, Disney+ subscribers ended up watching 434 million minutes of WandaVision in its first week. As the biggest Disney+ debut yet, it also outdid both the season one and two premieres of The Mandalorian. The only original to beat The Falcon and the Winter Soldier was Netflix’s Ginny and Georgia with 540 million minutes viewed that same week. That might seem like a knock against Marvel’s latest live-action series, but the numbers The Falcon and the Winter Soldier put are more impressive when you consider that Netflix has twice as many subscribers as Disney+ and released the entire season of Ginny and Georgia all at once. With more people signing up for the service every quarter and more Marvel content like Black Widow and Loki coming later this year, you can expect it won’t take long for Disney to beat its own record…More

Live Sports Are the Next Great Battle of the Streaming Wars

Over its short but impactful life span, the streaming era has largely defined itself in opposition to live viewing. Netflix’s once-radical binge model became ubiquitous, all but invalidating now-dated concepts like time slots or complementary lineups. Even the few series that still air weekly and dominate cultural conversation in real time—HBO’s Insecure or Disney+’s WandaVision—entertain audiences days after episode releases via on-demand streaming services. But for the most part, besides breaking news, consumers still insist on watching one form of content live: sports. For reasons both technical and financial, streaming has largely eschewed sports, leaving a very notable gap in an ecosystem that’s otherwise come to dominate contemporary media. “Sports [are] kind of the last bastion of the linear television model,” says Geetha Ranganathan, a media analyst at Bloomberg Intelligence. But as the Streaming Wars gear up in earnest, there are signs that model is finally starting to break down. Last month, the relatively dry business of NFL TV rights made headlines for one specific reason: Amazon had secured exclusive rights to 15 Thursday Night Football games as part of its Prime Video service for the next decade, starting with the 2023 season. The e-commerce company had previously acquired streaming rights for Thursday games in 2017, so it wasn’t exactly unprecedented. But now, there’s one crucial difference: Amazon will be the sole destination for Thursday games as opposed to one option among many, a privilege for which it’s paid accordingly. The 2017 deal was valued at $50 million for one year; reports put this latest pact at closer to $1 billion annually, or $10 billion total…More

OTT is now the leading source for watching TV and movies across the globe, according to a new report from MiQ. It took nearly a year into the pandemic, but OTT overtook traditional linear TV in the last couple of months of 2020, where practically all of the 2.2 million households that MiQ tracked for the report had an active OTT use based on normalized index (averaged consumption across households tuning in at least once over 45 days and a greater than 15 minute viewing time). The data comes from MiQ’s “A Year of Lockdowns” report. At the start of 2020, about 90% of global households were active linear TV households, while OTT was active in a little more than 80%, per MiQ. Those numbers actually dipped in February 2020 until spiking in the first two months of pandemic (March and April). In April, nearly 100% of households had active linear TV accounts; OTT rose to about 90%. In the summer months, after initial lockdown orders began to lift, active household numbers dropped for both linear TV and OTT, reaching lows in July. However, starting in August, things started to pick back up again. OTT saw rapid, exponential growth, going from around 70% in July to nearly 100% of global households in November; that number stayed flat in December. As for linear TV, it’s numbers increased more slowly through November, where it held at about the mid 90% range, before dropping again in December. Not only did OTT surpass linear TV in active households in November, it also saw people spending more time watching it…More

Streaming media software maker Plex announced today it has raised a $50 million growth equity round from existing investor Intercap ahead of its planned business expansion into rentals, purchases and subscription content. This is the first financing Plex has taken on since 2014 and is being partly used to purchase shares and options from Plex’s early seed investors and shareholders from prior acquisitions, and to give the company’s earliest employees a bit of liquidity. Of the $50 million raised, $15 million will be put to work as new growth capital. The company declined to disclose its valuation as a result of the funding — technically Plex’s Series C — but says it resulted in a relatively low dilution for its existing investors who have stayed in, including Kleiner Perkins and Nexstar, for example. Meanwhile, some of its earliest investors were able to get a 10x return or greater on their shares. As part of the round, Intercap chairman and CEO Jason Chapnik joined the board of directors as chairman, and Intercap president James Merkur also joined the board. Including this financing, Plex has raised more than $60 million. To date, Plex has been cautious about fundraising because, as Plex CEO Keith Valory says, “we really hadn’t had to.” That is, the company has been profitable on its own…More

When major companies like Amazon and Netflix fixed their attention on India, it seemed like a match made in heaven for filmmakers. The two platforms invested heavily in India’s booming streaming market — buoyed by cheap internet on smartphones. Streaming platforms in India offered an escape from the tyranny of the opening weekend box office numbers and censorship rules that hem in mainstream Indian cinema and TV. But that brief spring of contentment might end soon. The Indian government is bringing online news outlets and streaming platforms under the Ministry of Information and Broadcasting. The shift could usher in new layers of bureaucracy, regulation and censorship when it comes to creating online content in India. Filmmakers and storytellers like Hansal Mehta were excited when, in 2018, Netflix released “Sacred Games,” its first Indian original, made in Hindi, based on a 900-plus page English novel from 2006 about gangsters and cops on a race against time to save Mumbai. Mehta said it opened up “the prospect of being able to tell stories that don’t necessarily fit into a mainstream format.” He felt like all of a sudden, a “Breaking Bad” kind of show was possible in India. “Sacred Games” took on religion, sexuality, politics and gender more frankly than usual. Film critic Raja Sen wrote, “We finally have an Indian series to binge and quote and argue over, and hasn’t that been our streaming dream?” Other series quickly followed: “Inside Edge,” a cricket and crime drama; “The Family Man,” about a terrorist attack; “Made In Heaven,” a series about big, fat Indian weddings with a gay lead. Now, with new regulatory oversight, India’s “streaming dream” may be dimmed…More