We know that creators and viewers have a unique relationship and it’s this trust between them that helps inform what viewers ultimately buy. Canadian ecommerce enabler Shopify said it has partnered with Youtube to sell products through the video streaming platform. Shopify merchants can choose to sell their full range of products through YouTube Live, Shorts, and video-on-demand content in live commerce, videos and the store tab, a new tab in the merchant’s YouTube channel featuring their entire selection of products. The Shopify partnership will allow eligible YouTube creators to directly connect their Shopify stores to their profiles, which syncs inventory and enables onsite checkout.

Merchants will need at least 1,000 subscribers to qualify for these options, while there are also requirements around appropriate content and channel strikes. But if you meet the criteria, it could be a good way to maximize exposure for your product listings, while also helping YouTube to expand its in-app shopping push. In addition to this, YouTube’s also added new tools within the ‘Shopping’ tab in YouTube Studio, in order to help creators, manage how their products are tagged and appear across their channel. YouTube’s also launching a new shopping destination in the Explore tab for users in the US, Brazil and India, which highlight shoppable content within the app. Click here to read more.

The 21st edition of PwC Australia’s annual Australian Entertainment and Media Outlook revealed that Australians spent more on entertainment, media and internet access services than ever before. The reports shows spending on entertainment reaching unprecedented highs of $4,500 each year, spurred by streaming, gaming, and the sheer cost of internet. On average, Australian households pay for 2.3 subscriptions, which typically cost said households $55 each month. More than 80% of households are expected to pay for a streaming service by the end of 2022.

It sounds like a lot because it is a lot. Partly, that’s because of the rise of subscription models that draw a monthly fee, thereby masking the total annual cost, as one academic who spoke to the Guardian for its report on the trend noted. But it is also a wide report, taking in entertainment, internet, books, and live events spending. It’s important to add that aside from entertainment subscriptions, the total spend in PwC’s calculation includes internet access, which costs most households around $100 a month. PwC remains optimistic that there will be further growth of 8.33 percent reaching A$21.46 billion in 2022, mainly boosted by early year gains from election spend, the return of categories such as travel, and continued digital-led growth. Click here to read more.

Netflix to launch cheaper bundles and team up with Microsoft for streaming ad sales.

Variety has reported that Netflix is hoping to attract a new group of price-conscious customers and turn around its sliding membership numbers with a new ad-supported streaming bundle scheduled to launch in early 2023. So does that mean Netflix will become cheaper? Yes, only if you are ready to watch your favourite shows with advertisements. While announcing Q2 earnings, the OTT giant stated that it plans to introduce the ad-supported plan “around the early part of 2023.” Although Netflix has not revealed pricing for the ad-supported plan, it’s expected to be less than the streamer’s most popular plan without any commercials.

Greg Peters, Chief Operating Officer and Chief Product Officer of Netflix said that “Netflix said that “Netflix believes the per-subscriber economics on the ad-supported plan will be ‘neutral’ with or better than what it sees with traditional subscribers.” He also confirmed that initially Netflix ads will be sold exclusively by Microsoft. Reports say that Microsoft is investing heavily to expand their multibillion dollar advertising business into premium television video, and Netflix is thrilled to work with them as a strong global partner. This is an opportunity for Netflix to attract more CPMs from advertisers for their very engaged audience and high quality content. Click here to read more.

According to Streaming Media, Central and Eastern European streaming market is set for explosive growth in the coming years, almost doubling in its number of subscribers. One of the main areas where streamers are looking to expand globally is Central and Eastern Europe. The theory is that the rollout in Latin America and Western Europe has downsized, so the focus has turned to countries like Poland, Czech Republic, Bulgaria, Romania, Slovenia, and Hungary. The region saw a jump in the online video subscriptions from 25 million in 2020 to 31 million in 2021, according to Streaming Media researchers.

We can see that, there are three distinct differences from Western Europe and the US which will make global SVOD’s incursions into Central and Eastern Europe challenging. Firstly, there is a strong local market, particularly in the Baltic states where, unusually for anywhere in the world. Here Netflix is not the market leader. Secondly. it is a low penetration of both broadband connections and video-capable mobile connections. While thirdly, the cost of pay-TV packages is broadly much lower in the region, which means the vital spark to start mass cord-cutting is largely absent. Partnerships between online video services will be vital for any streamer looking to break into the market, while Pay-TV providers will actively look to add services and hold on to their established businesses. The Streaming Media article charts the progress of the major international streamers and local SVOD players in Central and Eastern Europe in more detail. Click here to read more.

Since 1977, customers have been purchasing goods via HSN, formerly known as the Home Shopping Network. Through its shows, which are aired 24 hours a day on cable, satellite, and network TV, the innovative electronic merchant sells thousands of products. Let’s go back to 1995, when Amazon first started selling books online and was one of the first American e-commerce sites to do so. Since then, several companies have emerged.

Live entertainment and shopping are combined on the new social shopping livestream and e-commerce platform MARKET. Rory Cutaia, CEO of Verb, described the location as “a place where customers can go and see hundreds of businesses at any time that might stream live and advertise their products and services.” All retailers have a storefront. The true fusion of shopping and entertainment is represented by MARKET. Click here to read more. 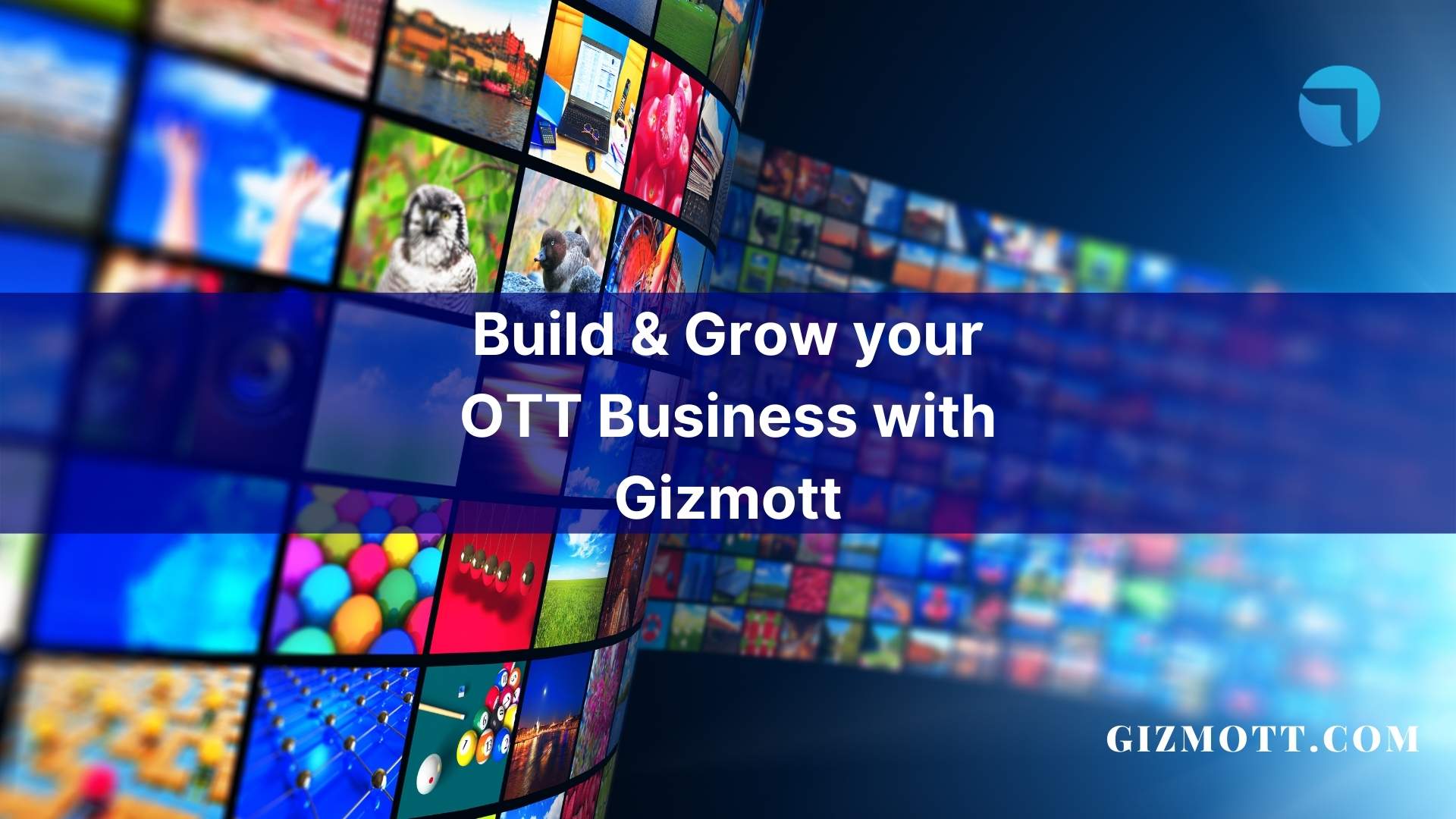 The Ultimate Guide To Launch Your OTT Service 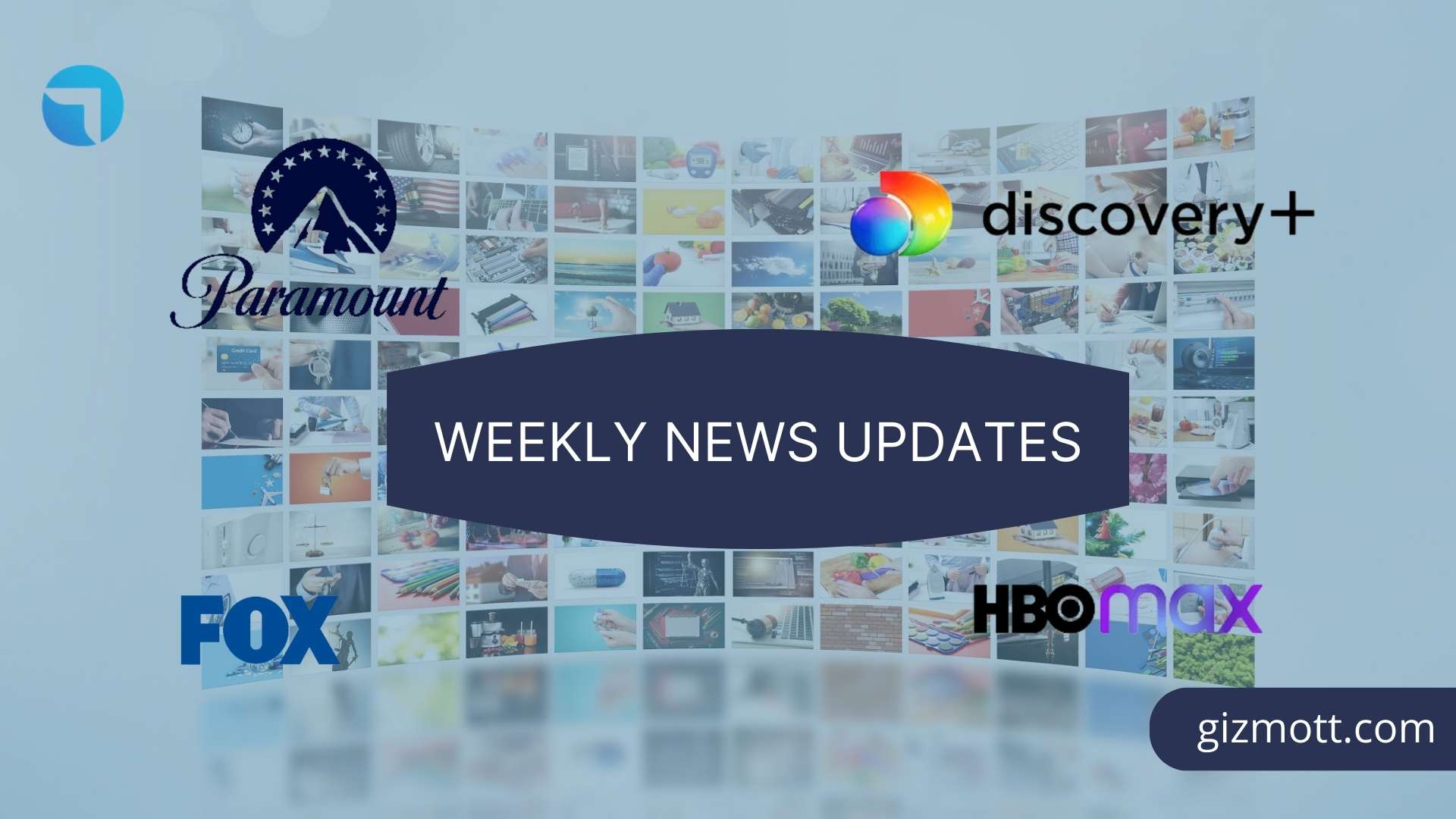 Streaming maintains its upward trend and other latest news

A complete guide to Video Marketing